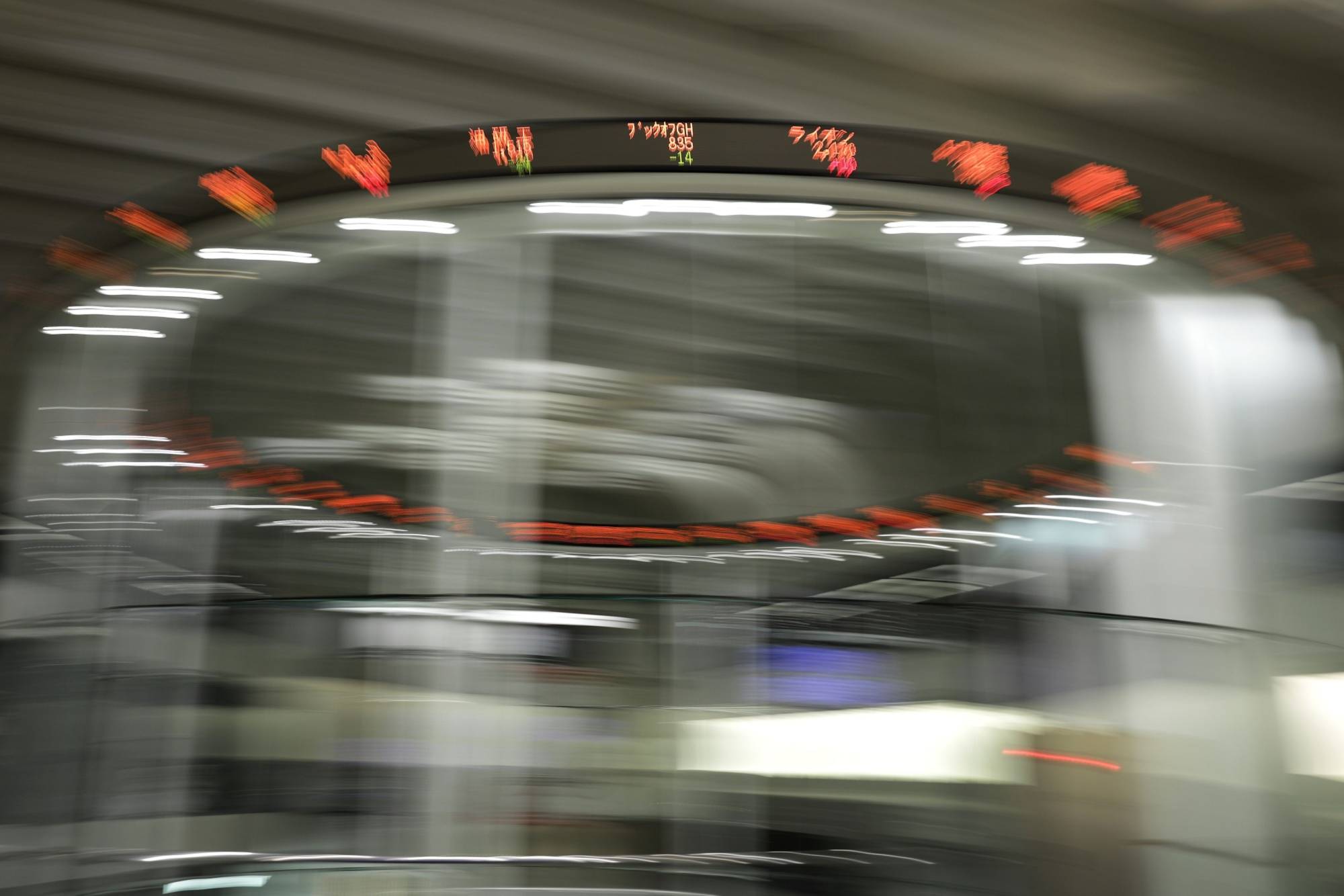 Shares in tech startups have surged in the past year as Japan has pushed for digitalization. | BLOOMBERG

Japan’s hot startup stocks have two things in common: They do business in areas that could be described as mundane, and they’ve pushed their founders into the league of the ultrawealthy.

Take AI Inside Inc., which helps turn handwritten documents into electronic files. Or Freee K.K., a provider of cloud-based accounting. Or Rakus Co., whose goal is to help small and midsize enterprises with their bookkeeping and emailing services.

Their shares have all more than doubled in the past year, enriching their founders and leading to talk of a burgeoning tech scene that’s very different from Silicon Valley. While the companies are using technologies like artificial intelligence and cloud computing, they’re applying them in less sexy ways.

For Asymmetric Advisors’ Tim Morse, their success is a consequence of the country’s push to digitalize and a result of the coronavirus.

“We’re going through a kind of generational shift with the pandemic acting as a catalyst for a lot of changes,” the director of Asymmetric Advisors said. His firm provides investment advice on Japanese equities and sees growth continuing for those companies. “The government itself wants to encourage more digitalization in Japan. It has got an aging society so it actually really needs more automation of repetitive tasks.”

Last year proved to be a remarkable one for tech companies offering services facilitating everything from remote working to learning and shopping. Amazon.com Inc. founder Jeff Bezos, the world’s second-richest person, more than doubled his wealth, while Eric Yuan now sits on a $21 billion (¥2.22 trillion) fortune, as Zoom Video Communications Inc.’s videoconferencing software has become a necessity in the work-from-home culture.

For Japan, the country with the oldest population, COVID-19 accelerated a shift to digitalization.

AI Inside was one of the beneficiaries. Its business was already growing fast when the coronavirus hit, but the pandemic acted as a further push. Operating profit surged almost sixfold in the nine months ended in December, with the company forecasting it would grow to ¥1.9 billion in the fiscal year through March 31.

With an almost 1,300% jump since its December 2019 listing, the firm’s valuation has hit ¥190 billion, and its founder, Taku Toguchi, is now worth about $900 million, according to the Bloomberg Billionaires Index. Last week, the company said he would divest 1.6% of his shares.

AI Inside’s success did not happen overnight. Toguchi, a college dropout and serial entrepreneur who already knew he wanted a career in AI when he was a teenager, spent four years contacting about 500 companies in Japan, asking for their raw data to help him develop his technology. That’s more than what similar firms usually spend collecting data, and that’s why AI Inside is so accurate, according to him.

“We spent a lot of time and worked hard doing that because it’s something that can only be done by talking things through with people,” Toguchi said in an interview in December. While he’s happy with the stock gain, he views the company as too small and has great ambitions for it. “Even if our revenue is 10 times what it is now, we still won’t be of a size that will be able to take on the global market. We want to double our revenue each year, as a minimum.”

Freee and Rakus have also benefited from the rising demand for services that facilitate remote working and automation. A 538% advance in Freee shares since the firm’s initial public offering in December 2019 has pushed its valuation to ¥624 billion, while Rakus — up more than 2,700% since it went public in 2015 — is now worth ¥349 billion.

It’s a revenge of sorts for Freee founder Daisuke Sasaki, whose potential clients in the early days mostly saw the cloud-accounting service he was developing as “unnecessary,” he said in an interview in August. While the industry resisted change for 30 years, positive blogger reviews after he launched his business helped the company grow. Freee sales increased 50% in the six months through December, and Sasaki’s net worth has surged to $1.4 billion.

Rakus, too, had a difficult start. The company, founded in 2000, first launched its bookkeeping service in 2009 but sales were lackluster, founder Takanori Nakamura said in an interview with a local newspaper published in February last year. According to him, the system was not adequate and the world was not ready. But the growing popularity of smartphones, with people handling things like expenses online, helped the company take off, he said. Rakus operating profit tripled in the nine months through December, and Nakamura is now worth $1.2 billion.

Representatives at the three firms declined to comment on their founders’ wealth valuation.

The recent stock rallies have some worried that a bubble may be forming — especially for companies like Freee, which has yet to report a profit. Its valuation is almost 17 times that of firms on the Tokyo Stock Exchange’s Mothers market for startups, while AI Inside’s is 20 times higher and Rakus’s price-to-sales ratio is about five times greater, data compiled by Bloomberg shows.

Yet Japanese entrepreneurs making big gains with their startups are increasingly inspiring others to follow their path. They also have the support of the government, which in 2018 set a target of creating 20 unicorns — firms with valuations of $1 billion or more — by 2023. The nation counts only four now, compared with hundreds in the U.S. and about 120 in China, according to research firm CB Insights.

“The attractiveness of becoming an entrepreneur and starting new businesses in Japan is stronger than ever,” Asymmetric Advisors’ Morse said. “There are more young people thinking it’s much more exciting to work for one of these tech-related startups.”