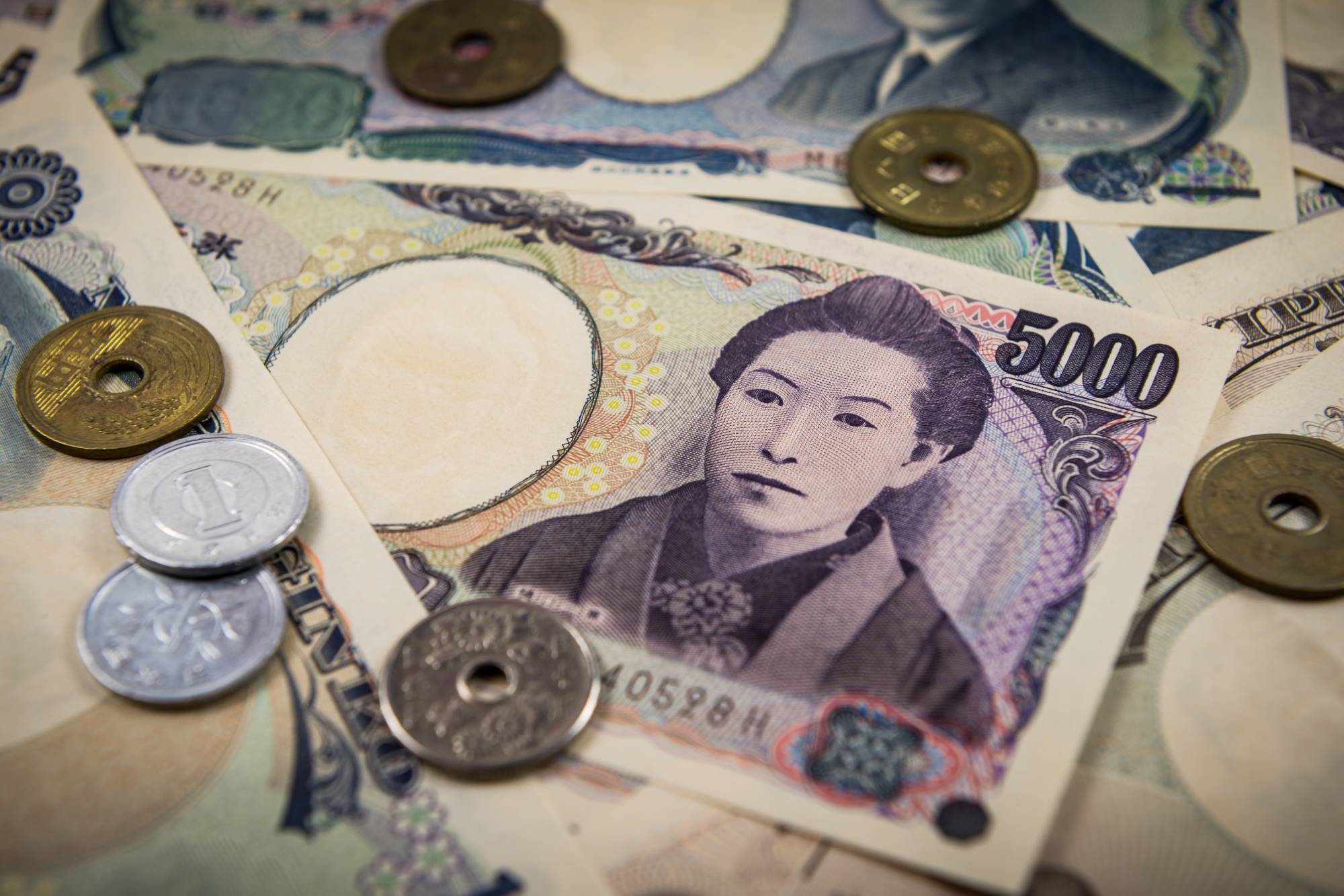 Japan has traditionally been a cash society, although the nation’s banks are moving towards electronic payments and digitalization. | GETTY IMAGES

The coronavirus pandemic has encouraged more cash-loving Japanese to move away from banknotes and coins, giving a boost for banks in their drive toward digitalization, the industry’s lobby group chief said.

“A trend toward cashless payments, which so far progressed gradually, has picked up speed during the pandemic,” Kanetsugu Mike, chairman of the Japanese Bankers Association, said at a news briefing on Thursday. “The banking industry would like to actively work toward going cashless.”

Japan has long been known for its heavy use of cash, which is a burden for banks that are trying to move more services online. Maintaining ATMs alone costs about ¥700 billion annually and another ¥100 billion is spent handling cash at branch counters, Nomura Research Institute estimates.

Now the pandemic has added an incentive for consumers and merchants to avoid touching physical money.

As well as reducing costs, cashless payments could help to spur innovations in areas such as the use of transaction data, said Mike, who is also chief executive officer of Mitsubishi UFJ Financial Group Inc.’s main banking unit.

Banks are trying to expand cash-free locations so employees can focus on more lucrative services such as offering investment advice to clients. Aozora Bank Ltd. stopped dealing with notes and coins at its branches in January, though customers can still use ATMs.

Lenders including MUFG are also phasing out other laborious physical items such as passbooks and personal seals.

The government has set a goal of increasing cashless payments to about 40% of all transactions by 2025, from about 20% currently. More Japanese are using credit cards and electronic money for small purchases, according to a survey by the Central Council for Financial Services Information.

That’s because the country’s rock-bottom interest rates have reduced the incentive to put money in banks, said Tsuyoshi Ueno, senior economist at NLI Research Institute. Instead, he said, people are stashing cash at home in “wardrobe deposits” — the Japanese equivalent of keeping it under the mattress.