Elon Musk is recruiting for Tesla: I ‘don’t care if you even graduated high school’ 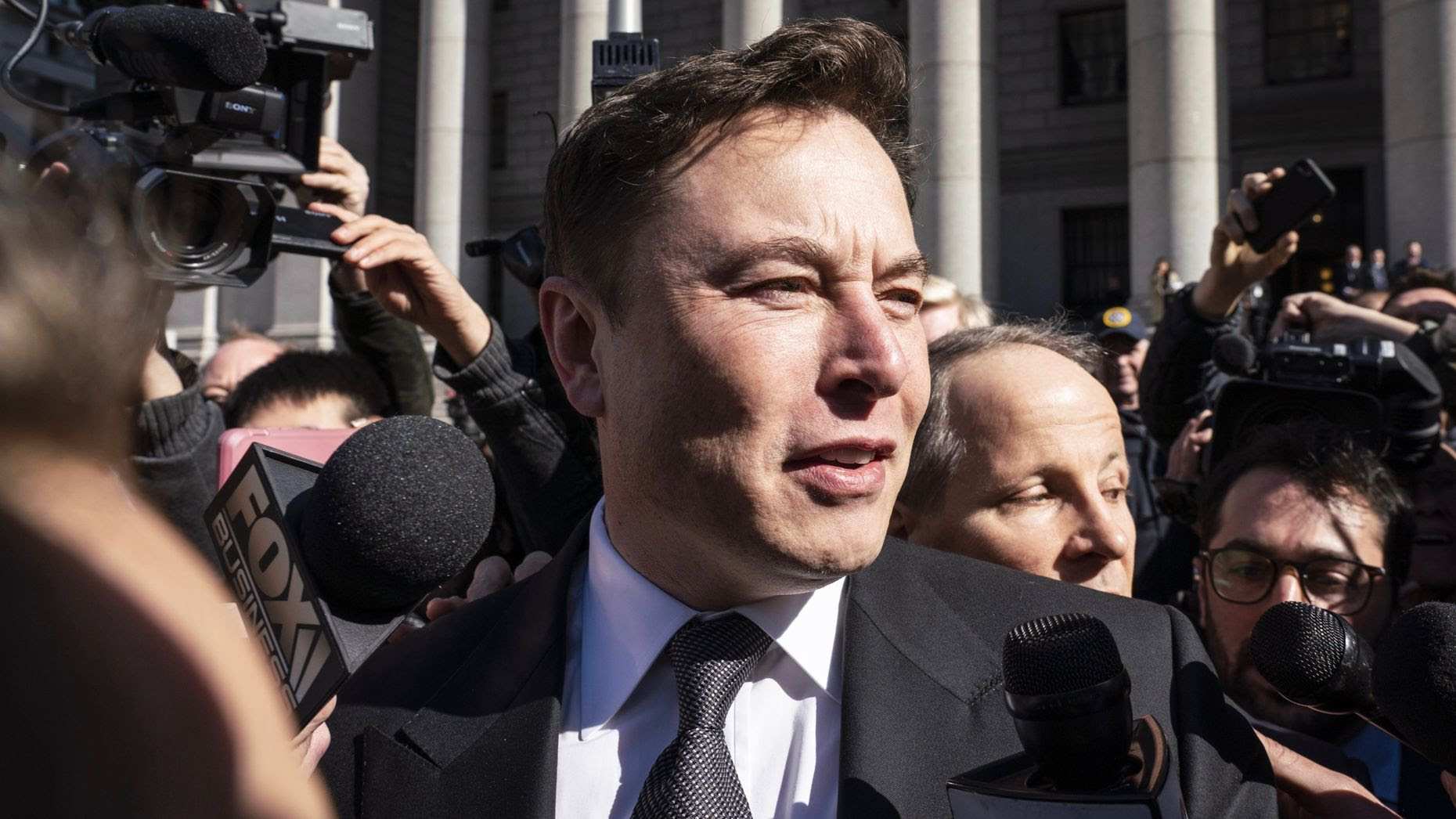 If you don’t have a college degree, it won’t hold you back from working for Tesla, Elon Musk tweeted on Sunday.

“Join AI at Tesla!” Musk tweeted Sunday. The artificial intelligence team “reports directly to me [and] we meet/email/text almost every day.”

What’s more, to work in Tesla’s artificial intelligence department does not require a specific degree.

“A PhD is definitely not required,” Tesla boss Elon Musk said on Twitter on Feb. 2. I “don’t care if you even graduated high school,” Musk said.

Instead, Musk is looking for those with a “deep understanding” of artificial intelligence. And while, “[e]ducational background is irrelevant,” all candidates “must pass hardcore coding test,” Musk said.

Musk’s expressed his opinion on the unimportance of degrees before.

“There’s no need even to have a college degree at all, or even high school,” Musk said during a 2014 interview with the German automotive publication Auto Bild about his hiring preferences more broadly.

“If somebody graduated from a great university, that may be an indication that they will be capable of great things, but it’s not necessarily the case. If you look at, say, people like Bill Gates or Larry Ellison, Steve Jobs, these guys didn’t graduate from college, but if you had a chance to hire them, of course that would be a good idea,” Musk said.

Instead, Musk said he looks for “evidence of exceptional ability. And if there is a track record of exceptional achievement, then it is likely that that will continue into the future,” he told Auto Bild.

Tesla needs artificial intelligence talent to work on its self-driving vehicle ambitions. Tesla vehicles are built with the hardware necessary to offer some current autopilot features and “full self-driving capabilities” in the future, according to Tesla’s website. The hardware will need to have various software upgrades to one day be able to operate as a self-driving vehicle.

On Feb. 2, Musk also tweeted that he is going to throw a “super fun” party at his house with the Tesla artificial intelligence and autopilot team.

The party will be in about a month, and invitations will go in the mail “soon,” Musk said.

Tesla did not immediately respond to CNBC Make It’s request for more information about the party.

Ideally, Musk would like the Tesla artificial intelligence recruits to work in the San Francisco Bay area in California or Austin, Texas, but “potentially any Tesla Gigafactory” would be okay, Musk tweeted Sunday.

Gigafactories are where Tesla makes its electric motors and battery packs. Currently there are Tesla gigafactories in Sparks, Nevada; Buffalo, New York; and Shanghai, China. In November, Musk announced a fourth factory will be built in Berlin, Germany.

Musk is looking to recruit talent at a time when Tesla is performing well financially. In January, the electric automaker’s stock had its best performance since May 2013.