Flying cars get a lift from Denso and Honeywell 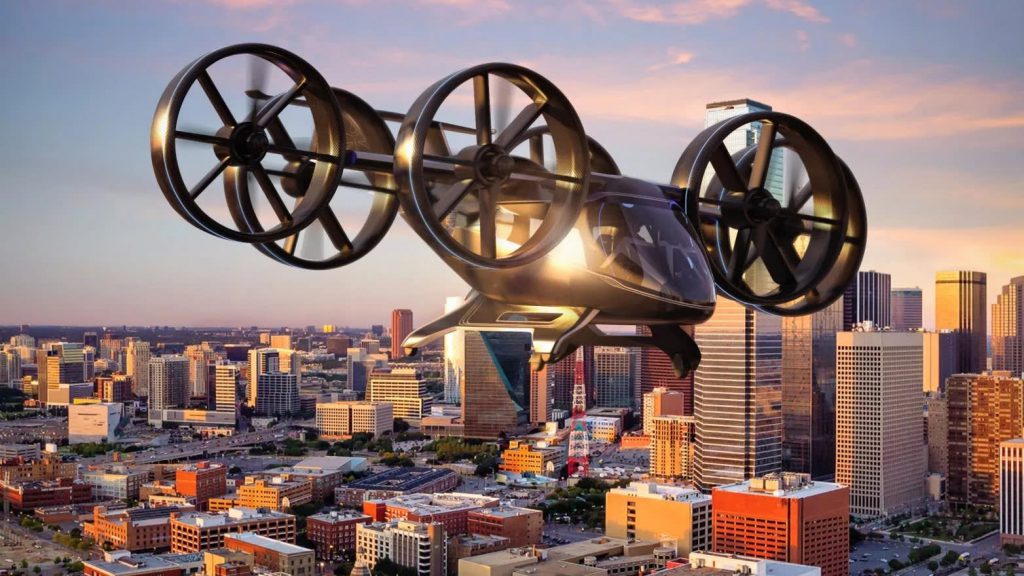 A rendering of an air taxi whose development is being explored by American helicopter maker Bell. It is anticipated that the vehicles will rely on hybrid and electric propulsion systems to fly.

The powertrains will use traction motors and inverters found in hybrid and fully electric autos. Denso, a Toyota Motor group company, holds a large global share in these components for hybrids.

Urban air mobility offers new possibilities for addressing traffic congestion, and many companies have announced plans to enter the field.

Because electric propulsion systems will make the vehicles more environmentally friendly and affordable, the partners say the technology will be key to the development of the field.

The market for transporting people this way will reach 9 trillion yen ($83 billion) in 2030, with 650 billion yen in Japan alone, Tokyo-based Deloitte Tohmatsu Consulting forecasts. A report by Morgan Stanley says the vehicles could be commonplace by 2040.

Check out our job postings too!

Image Credit: Illustration made by Bell