Getting the Right Mindset to Flourish in Japan

Building a successful career in Japan requires a recalibration of certain mindsets one may possess in order to better adapt to the culture and business norms here. Here are some of the mindsets one needs to embrace in order to flourish in Japan:

When I was just starting to build my career in Japan, one of the things I appreciated from the Japanese was how accepting they were every time I would make a mistake culture-wise—they gave me a lot of room to learn. At the same time, I wasn’t given any special treatment or promised certain concessions for being a foreigner. And one should never expect otherwise. 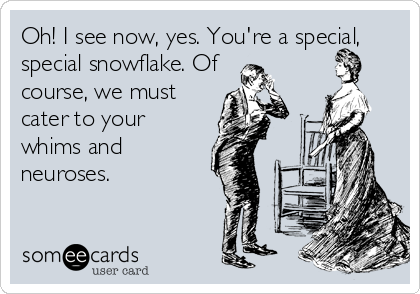 A lot of the organizational expectations that are fundamental to organically Japanese companies still apply to foreigners. Such expectations include how often the Japanese take personal holidays (they take very few), the number of hours they put in for work (typically very long), the strict channels of decision-making, and even the generally top-down hierarchical structure of the organization itself. Japanese work environments tend to be quite rigid and strict—a huge difference from workplaces in the West that are more easy going and lenient towards people’s personal situations.. While Japanese companies are slowly evolving to keep up with global trends, they still have a long way to go, and an organization of 2000 people isn’t going to simply adjust to a few foreigners. So it’s better to manage one’s expectations if you are to build a career here. It may seem difficult at the beginning, but it’s also a means of growing as a person, not just as a professional as there are many positive aspects of Japanese corporate culture such as teamwork, commitment to one’s work, and a strong sense of responsibility to collective whole rather than just the individual as well as many others.

What most foreigners with prior work experience outside of Japan are used to is a system that provides focus: you’re trained to do well on a particular task. This streamlined method makes development much quicker. On the other hand, the traditional model in Japan for hiring new graduates is this: hire a bunch of fresh graduates, spend about four months training each on a variety of tasks, and slowly build a workforce of generalists who know multiple company operations. In many ways, this set-up is effective because knowledge isn’t limited to one but is spread to the group. The downside of this is that the timeline of development has always been longer since you don’t get as much responsibility as quickly.

Even though this resonates more strongly with new graduates, it is still relevant to those in the middle of their career as well. In most Western companies, those in their early to mid-30s can already be executives leading large businesses, whereas, in Japan, people don’t normally get that same responsibility at least until their mid-40s. So if you’re a capable, high-flying person seeking to get executive exposure, joining a Japanese company in your 30’s may not be the best option, however, if you are inclined to become an entrepreneur and believe in your abilities, Japan provides various excellent opportunities to build a successful business here.

In addition to the above, salary compensation in Japan is generally not as competitive as in other first world developed countries such as the UK, US, etc. The reason behind this is mainly cultural—Japan values equitable distribution of goods and resources, making it a fairly balanced society. As opposed to other countries where there are widening gaps of wealth, in Japan, you typically don’t see extremely high pay for the all-stars and low wages for blue-collared workers—there tends to be more equitable distribution of compensation across the masses here than in other regions of the world.
This is not to say that you can’t make a lot of money in the country—you can! But as a rule of thumb, if you’re joining a standard Japanese company, compensation is typically going to lag those of other first-world, fully developed nations, so you need to assess your priorities and adjust your expectations accordingly in most instances.

I think this is the most obvious mindset to adopt. I often get frustrated when I find foreigners unwilling to at least speak in Japanese and insisting on strictly English. English may be the lingua franca, but remember that Japan has a long history and a deep-rooted culture that had very little interaction with the English language for centuries; the country remained in self-imposed isolation (Sakoku) until about 150 years ago when the Meiji Era opened Japan’s doors to the world. I of course believe that to stay competitive Japan must improve its overall English literacy, however, one cannot expect to have deep relationships or deep engagements at work without some working levels of Japanese in my experience. 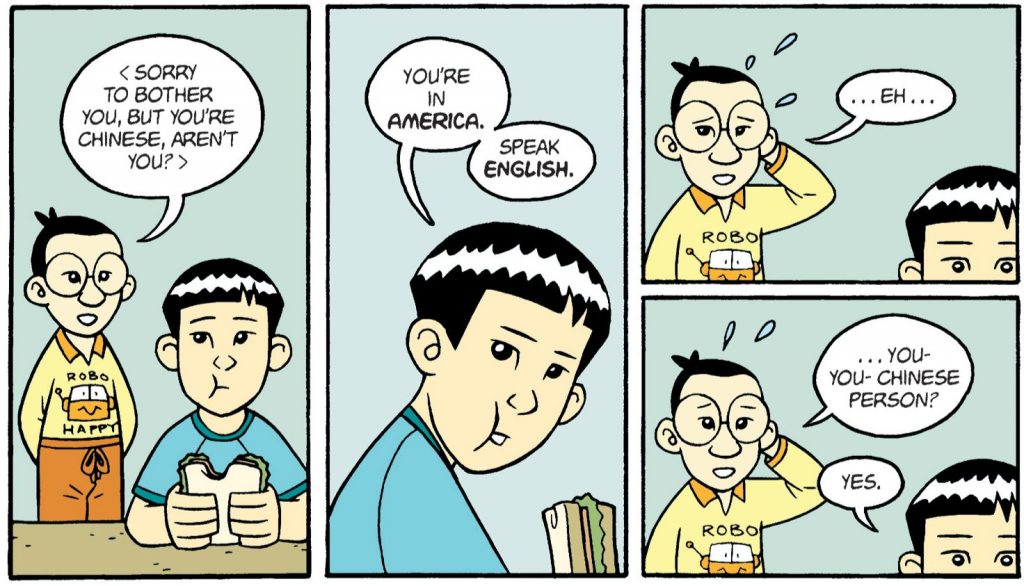 So if you intend on building a career in Japan, learn the language—conversational Japanese, at the very least, to help you engage with people and understand what’s going on. Aside from that, it’s important to learn basic customs and cultural norms such as bowing, exchanging name cards, or even excusing yourself when you need to leave your desk in the middle of work hours (yes, it exists!). Some people may find it strange, but in Japan, it’s basic etiquette.

You don’t have to try to become Japanese yourself (in fact, I don’t think you should try!), but you should at least make some basic efforts to assimilate in order to “rock the boat” less and gain more depth in your relationships here.

It may seem like a lot, but at the end of the day, it’s worth it. Japan is a phenomenal country with excellent opportunities to build a unique and interesting career. For foreigners, as long as you know how to shift through the differences in culture and expectations, Japan is a goldmine for personal and professional growth and can provide you with a lifetime of excellent memories and meaningful relationships.

Related Article: How to Successfully Build One’s Career in Japan

Author: Casey Abel | Connect with me in LinkedIn!