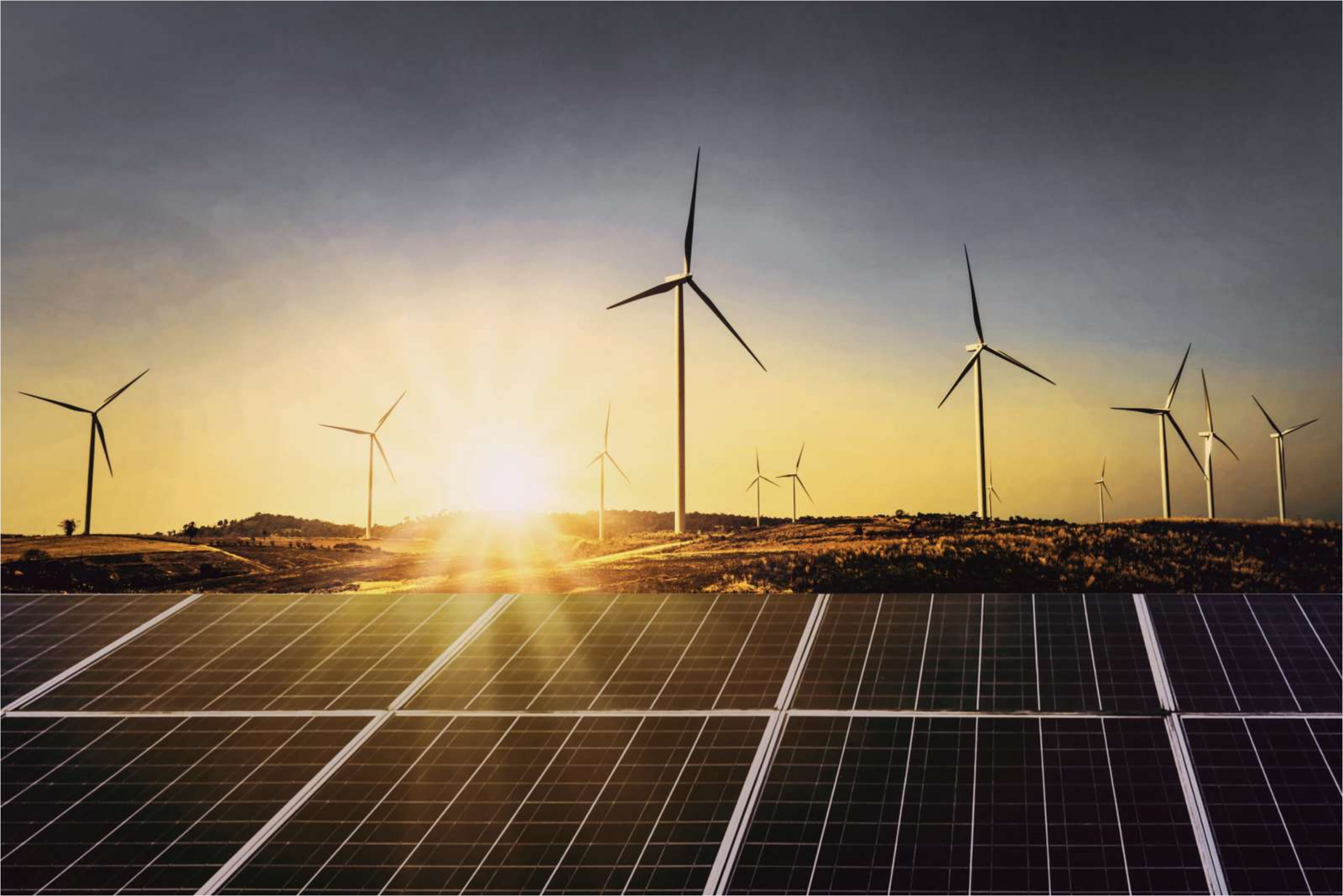 Global investment in new capacity for renewable energy is on course to reach $2.6 trillion by the end of this decade, more than triple the amount of the previous decade, a report commissioned by the U.N. Environment Program says.

The figure excludes large hydropower projects and is equivalent to 1.2 terawatts (TW) of new renewable energy capacity this decade. That’s more than today’s entire U.S. electricity generation units and half of the 2.4 TW of total power capacity installed over the same period.

The increase stems from a fall in interest rates in major economies and a slump in costs, with the “levelised” cost of solar photovoltaics down 81%, onshore wind down 46% and offshore wind down 44% this decade.

The levelised figure is the cost of generating a megawatt hour of electricity; the upfront capital and development cost; the cost of equity and debt finance and operating and maintenance fees.

The biggest investing country during the decade is set to be China, which committed $758 billion between 2010 and mid-2019. Over the same period, Europe invested $698 billion and the United States spent $356 billion, the report said.

Solar power has attracted the most investment this decade at$1.3 trillion. By the end of this year, there will be more solar capacity installed this decade – 638 gigawatts (GW) – than any other power generation technology.

“While this demonstrates huge and lasting progress, the pace must increase. Renewables are now firmly embedded in the power generation sector but only represent 26.3% of total electricity produced – 12.9% if we exclude large hydro,” the report said.

“Fossil fuel subsidies, which run into the hundreds of billions of dollars each year, are slowing progress,” it added.

Around 529 GW of new coal plants have been added this decade, 487 GW of new wind capacity and 438 GW of new gas-fired power generation.

Although more new capacity was added for solar than coal or gas, it does not directly translate into new power generation because solar is intermittent and dependent on sunlight.

Despite the growth of renewables, global power sector emissions are likely to have risen by at least 10% by the end of this decade.

The report comes ahead of a United Nations climate summit this month, at which Secretary-General Antonio Guterres is calling for countries to give concrete and more ambitious plans to curb global warming.