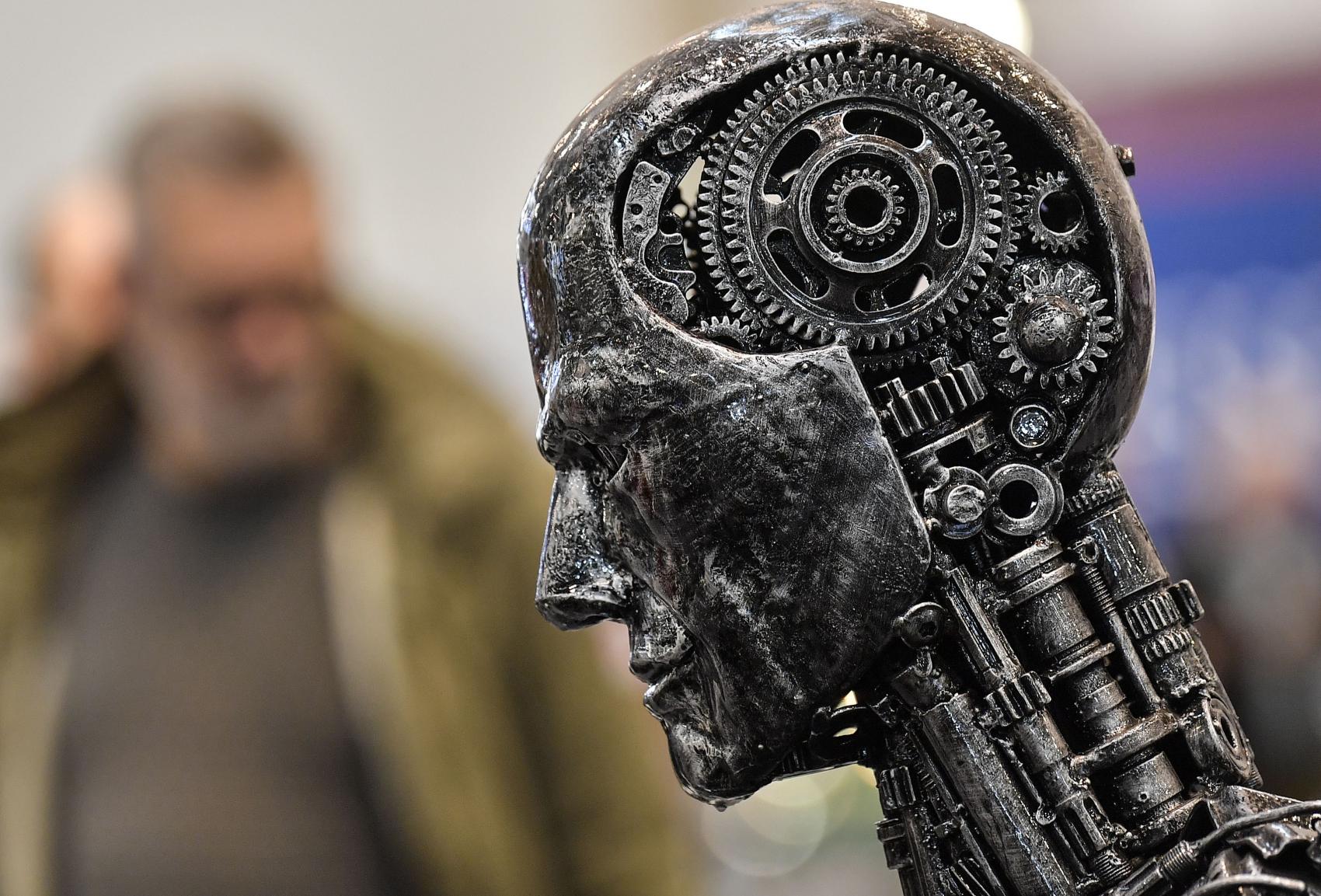 “There is no question in my mind that artificial intelligence needs to be regulated. The question is how best to approach this,” Pichai said, according to a transcript of his speech at a Brussel-based think tank.

He noted that there’s an important role for governments to play and that as the European Union and the U.S. start drawing up their own approaches to regulation, “international alignment” of any eventual rules will be critical. He did not provide specific proposals.

Pichai spoke on the same day he was scheduled to meet the EU’s powerful competition regulator, Margrethe Vestager.

Vestager has in previous years hit the Silicon Valley giant with multibillion-dollar fines for allegedly abusing its market dominance to choke off competition. After being reappointed for a second term last autumn with expanded powers over digital technology policies, Vestager has now set her sights on artificial intelligence, and is drawing up rules on its ethical use.

Pichai’s comments suggest the company may be hoping to head off a broad-based crackdown by the EU on the technology. Vestager and the EU have been the among the more aggressive regulators of big tech firms, an approach U.S. authorities have picked up with investigations into the dominance of companies like Google, Facebook and Amazon.

“Sensible regulation must also take a proportionate approach, balancing potential harms with social opportunities,” he said, adding that it could incorporate existing standards like Europe’s tough General Data Protection Regulation rather than starting from scratch.

While it promises big benefits, he raised concerns about potential downsides of artificial intelligence, citing as one example its role in facial recognition technology, which can be used to find missing people but also for “nefarious reasons” which he didn’t specify.

In 2018, Google pledged not to use AI in applications related to weapons, surveillance that violates international norms, or that works in ways that go against human rights.