Google’s Plan to Disrupt the College Degree Is Absolute Genius 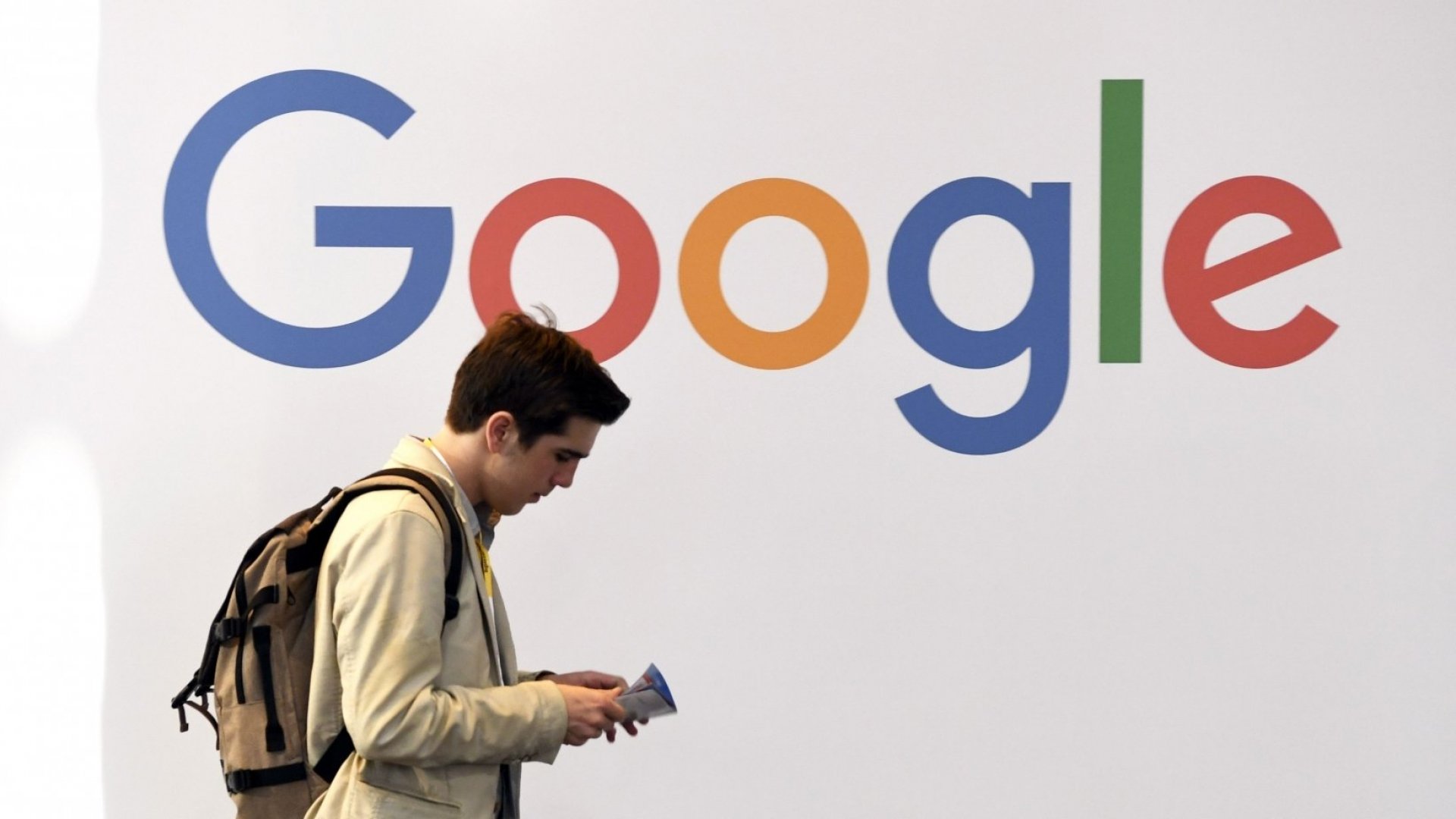 Google made waves recently by announcing its new program, “Google Career Certificates,” a collection of courses designed to help participants get qualifications in high-paying, high-growth job fields without attending university.

The courses should take about six months to complete, and will cost a fraction of a traditional college education.

Last week I described this as “Google’s plan to disrupt the college degree.”

The response was huge. The article has been shared thousands of times and has prompted thousands of comments. Additionally, tons of people have reached out to me personally to share their thoughts.

Most of the feedback has been extremely positive, but some readers have expressed skepticism. Let’s take a deeper dive into both of these responses to see just why Google’s new certificates are such a big deal–and why the plan is ingenious.

As Kent Walker, senior vice president of global affairs at Google, succinctly put it in a blog post:

“We will consider our new career certificates as the equivalent of a four-year degree for related roles.”

Those who commented or reached out included professionals, employers, and especially students who were happy to see an alternative to what many consider a broken educational system–one that leaves many burdened with student debt for years while leaving them unprepared for the real world.

The truth is, traditional higher education may be necessary for some career paths, but for others it is neither necessary nor practical. Google’s alternative not only costs a fraction of a traditional college education, it can also be completed in far less time–and can better equip graduates for the jobs they’re seeking.

Of course, what Google is offering isn’t exactly new. In some ways, the new program resembles other types of training that have existed for years, like vocational education or apprenticeship programs. The difference is, since Google is a household name, its certificate can be easily recognized and accepted across companies and industries–much like a degree from a major university.

Google’s initiative holds a major lesson for other employers, too. For example, many companies have discovered that it’s far better to hire for character and personality, and then teach skills.

If you’re an employer, could you design a job training program of your own?

You could share principles and real-world techniques taken from your highest performers. A program like this would be an investment, but you could then offer the training online through already existing e-learning platforms, charge participants to enroll, and then provide a certificate at the end. You may even already have an in-house training program that can serve as the foundation for your course.

An online cert program could help employers greatly expand their talent pool, opening up the possibility to find untapped talent in unusual places. You’ll also foster an emotional connection with potential candidates. After all, if their educational experience with your company is a positive one, where do you think they’ll apply for a job first?

Additionally, at a time when many companies are struggling to reinvent themselves and take advantage of online resources, this could be an additional revenue stream.

Can it really replace college?

Not all the feedback I received was in praise of Google’s initiative.

Many readers expressed concern that not enough employers would value Google’s certificate program. One even described the program as a “money racket,” arguing that graduates would likely not get a job at Google and would then feel the need to go to college after all.

It’s true, the key to Google’s program gaining any traction is for other companies to follow the company’s lead.

But many have already done so. For example, Google has established a consortium of over 50 employers who can tap into graduates of Google’s certificate program, inviting graduates to share their information directly with said employers.

So far, participating employers include:

Google claims its certificate programs are “product agnostic and designed to help people land jobs at any company, across any sector.” The company is currently inviting employers of all sizes with a variety of hiring needs to apply to join the consortium. Accepted companies will have access to exclusive job boards and will be invited to participate in interview days.

This is just a start. And it doesn’t include the other companies that have already done away with the requirement for four-year degrees in many of their job descriptions, including Apple and IBM. In the U.K., even more traditional firms like EY and Penguin Random House have done the same.

As more employers accept the practice, it will continue to gain momentum.

Another criticism readers leveled was that there are certain lessons taught in higher education that you simply can’t get in other places.

“Students need more than a checklist of skills in order to compete in the real world,” wrote one reader on LinkedIn. “They need depth, breadth, and critical thinking abilities.”

It wasn’t in college. It was in an elementary school program that was provided for “gifted and talented” students. From third to fifth grade, I participated in a nontraditional curriculum for one day a week, every Friday. And the education I got there was invaluable.

We studied complex problems like acid rain and overpopulation. In doing so, we learned how to properly identify and brainstorm solutions to those problems. I’d love to see more critical thinking skills taught at a young age like this, along with more emotional intelligence-themed programs–and not just to a select few, but to all students–with more job-focused skills being taught in certificate programs like what Google is doing.

In the end, I don’t think Google’s program will completely replace college education. But I do think it’s a step in the right direction–a separate path for students who are looking for something different than traditional higher education.

And it’s coming at a time when it’s needed most: a time when a global pandemic has thrust millions out of jobs. A time where skills-based training is in great demand.

In the U.S., education is an industry, one that’s been dominated by the same legacy players for far too long.

So, for those who have held up progress for far too long, consider yourselves warned: Disruption has arrived. Change is coming.