Gov’t to aid companies to develop next generation of 5G 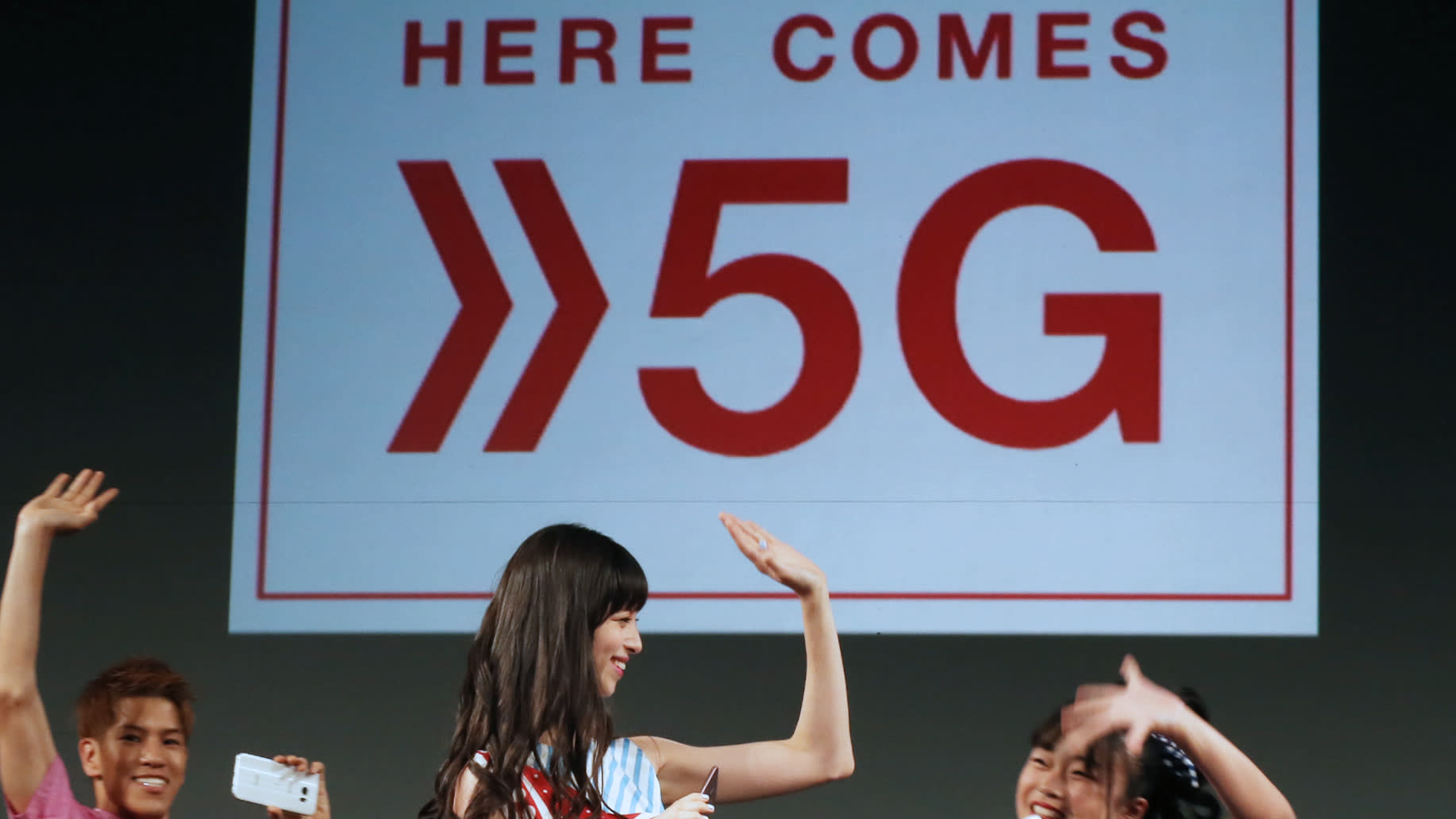 The Japanese government will provide financial support for domestic companies in developing the next generation of 5G wireless networks to enhance the country’s global competitiveness, sources close to the matter said Monday.

The government aid, expected to be worth around 70 billion yen, will go to firms including electronics makers and telecommunications companies, the sources said, as Japan tries to play catch-up with China in the global race for 5G.

The funds will come from the 110 billion yen the government has earmarked for the New Energy and Industrial Technology Development Organization under its supplementary budget for fiscal 2019, according to the sources.

Companies such as NEC Corp and Fujitsu Ltd are likely to receive funds for work such as developing devices to be used at base stations for next-generation networks, the sources said.

NEC and Nippon Telegraph and Telephone Corp announced last week they have agreed on a capital and business tie-up for co-development of 5G wireless network technology, aiming to grab the largest share of the global mobile phone infrastructure market by 2030.

NEC, along with Fujitsu, has also applied for licenses to operate “local 5G” services, where municipal governments and firms are allowed to build networks within limited boundaries such as factories and farmland.

Fujitsu said on March 27 it will use local 5G for security surveillance at its facility in Kawasaki in Kanagawa Prefecture. The system will analyze videos transmitted by multiple cameras installed on the premises using artificial intelligence to detect any suspicious movements.

The 5G technology will enable the transmission of large amounts of data at extremely high speeds, allowing telecommunication devices to introduce connectivity to almost all products and services.

Major examples are likely to include autonomous vehicles with the capacity to communicate with other vehicles and infrastructure, and health care services using live video streaming and robots.

Combined with the internet of things technology, 5G is also expected to make devices such as smartwatches and home appliances highly integrated, creating opportunities for new fee-based services.