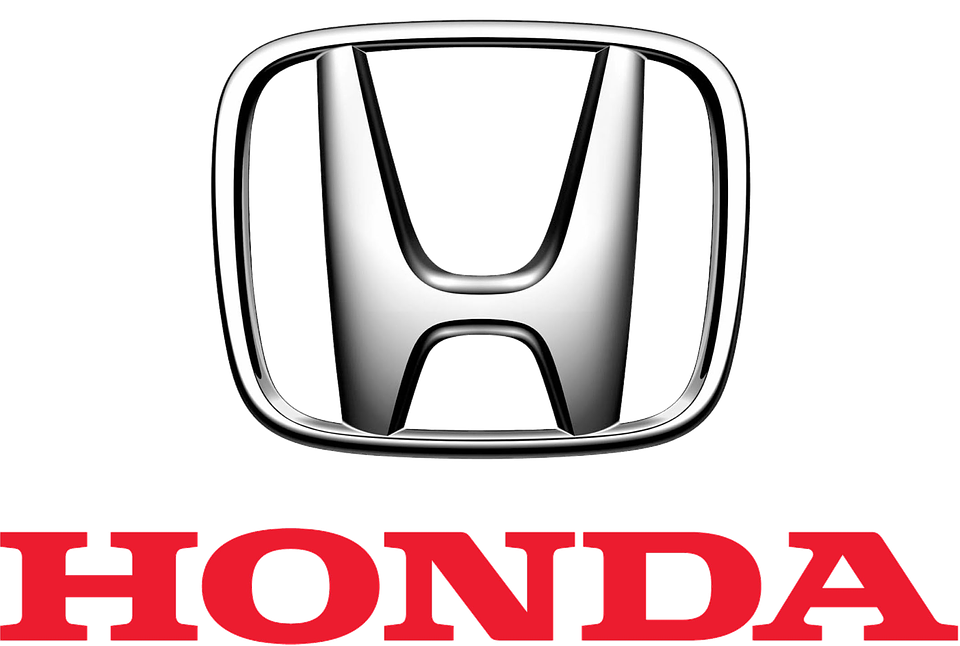 Hitachi will be the majority shareholder in the new company, under which Hitachi Automotive Systems will be merged with Keihin Corp, Showa Corp and Nissin Kogyo Co, the Yomiuri said. Honda will also be a shareholder, the newspaper said.

Hitachi and Honda plan to announce the move on Wednesday, the paper added without saying where it got the information.