Japan seeks stoppage of 100 inefficient coal plants in a decade 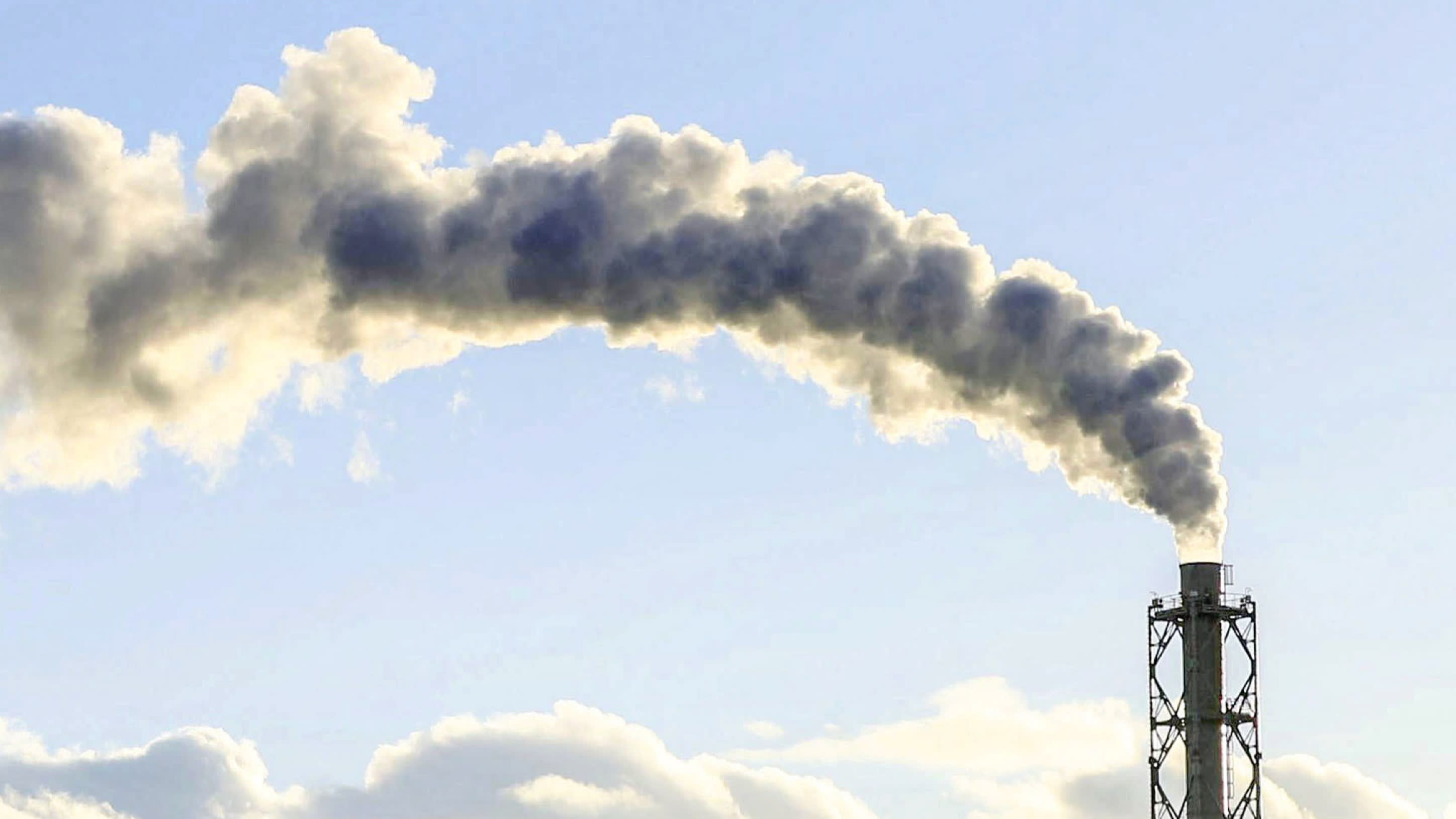 Japan will urge the closure or suspension of about 100 low-efficiency coal-fired power plants by fiscal year 2030. © Kyodo

TOKYO — The Japanese government will urge the closure or suspension of about 100 low-efficiency coal-fired power plants in the country by fiscal year 2030 in the face of international pressure for a transition to greener alternatives.

The Ministry of Economy, Trade and Industry will set the policy that urges the closure of low efficiency plants that emit large amounts of carbon dioxide, or CO2.

Japan has 140 coal power plants and around 110 of them are seen as inefficient. About 100 of these, or 90%, will be targeted for closure or suspension.

Nowadays, coal-fired power generation has become more efficient and CO2 emissions have been reduced with technological developments that limit greenhouse gas emissions. Aging facilities that have not adopted such technological progress will be closed or suspended.

METI will set up a conference of experts and come up with concrete methods to close or suspend targeted coal burning plants.

The ministry also assumes that each power company owning a coal power plant will set an upper limit on the amount of generation and will ask operators to reduce their output gradually. The government is also considering introducing an incentive framework to encourage such a move.

It is expected that the proportion of coal-burning power generation will be reduced by expanding the use of renewable energy and restarting nuclear power plants, even as the government plans to maintain its position of coal power as a major power source.

Meanwhile, opposition to the use of coal has become the norm in many developed economies as the fossil fuel has a large environmental impact on climate change,

In Japan, there is an ongoing delay in restarting nuclear power plants though their complete abolition is not considered practical.

Under an optimal energy mix adopted by the government, the ratio of coal-fired power will account for 26% of all power sources in fiscal year 2030. Coal has an advantage in terms of cost as price fluctuations are less than that of crude oil.

There is also a view that coal-fired thermal power will be re-evaluated as a backup source amid increasing use of renewable energy in which the amount of generation tends to be affected by weather.

There is also a possibility that coal-based power plants will be suspended rather than abolished, considering their role in energy supply at the time of a natural disaster, for instance.

Consideration will also be given to areas such as remote islands where there is no choice but to rely on coal-fired power.