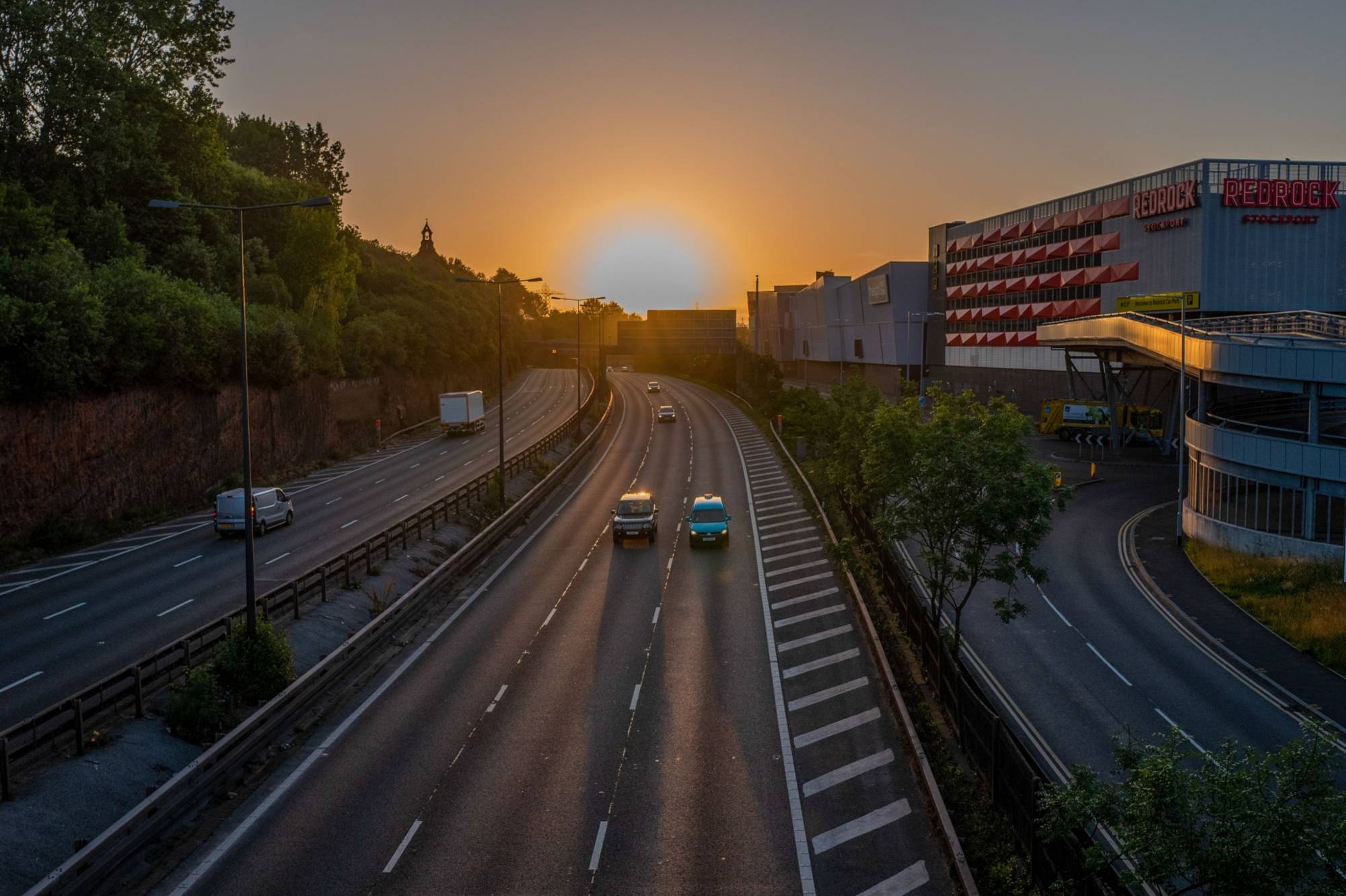 Automakers are looking into the potential of a carbon neutral fuel called e-fuel, made from water, carbon dioxide and renewable energy, that could be an alternative to electric vehicles. | BLOOMBERG

As the world shifts to more environmentally friendly ways to power cars and trucks, electric vehicles and fuel cell vehicles have grabbed much of the spotlight. But perhaps another type of fuel should be added to that list as a green alternative to gasoline: e-fuel.

Europe has been looking at carbon neutral e-fuel and plans to have it play a crucial role in many modes of transport, from planes and ships to large trucks, as it works toward a goal of carbon neutrality by 2050.

Japanese automakers have also been conducting basic research on e-fuel as a possible major green alternative to EVs as Europe is set to introduce tougher vehicle emissions standards in 2030, industry sources say.

With that background, it’s timely to take a closer look at e-fuel.

E-fuel is a liquid fuel made from water and carbon dioxide in a process powered by renewable energy. Hydrogen, produced via water electrolysis using renewable energy such as solar power, reacts with carbon dioxide using innovative technologies to make e-fuel. The use of renewable power and capturing carbon dioxide from the atmosphere makes it a carbon-neutral fuel when it is burned, producing no net greenhouse gas emissions.

What’s the advantage of using e-fuel?

Because the energy density is much higher than that of the rechargeable batteries used in EVs, sustainable e-fuel can improve the range of cars, planes, ships and trains. E-fuel also could play an integral role in Japan’s goal of becoming a “hydrogen society.”

It can be transported safely over long distances and kept in storage for an extended period of time. Unlike biofuel, e-fuel does not compete with the food chain and can be industrially produced in large quantities.

Why are Japanese carmakers studying e-fuel?

Japanese automakers are eyeing e-fuel as an alternative to EVs. They believe e-fuel has an edge over biofuel as biofuel production runs the risk of destroying forests and ecosystems, especially in developing countries. E-fuel will also lead to the sustained use of advanced technology within internal combustion engines and existing infrastructure such as pipelines and gas stations. Japanese automakers, however, are unlikely to start producing their own e-fuel.

E-fuel is gaining favor among Japanese automakers as it could lead to the sustained use of advanced technology within internal combustion engines and existing infrastructure such as pipelines and gas stations. | BLOOMBERG

Electric has been pushed for all means of transport globally in recent years, but there is a growing consensus that e-fuel will be indispensable when it comes to bigger transportation modes such as airplanes, ships and heavy-duty trucks due to the massive weight and size of the batteries that would be required.

For example, a truck that can haul up to 27 tons of cargo would need a 25-ton battery, reducing the maximum cargo weight to only 2 tons. Charging a battery of that size could take half a day or longer. Japanese truckmakers are keenly interested in using e-diesel for bigger trucks, an industry source familiar with the matter said on condition of anonymity.

Fuel cell vehicles are also eyed for heavy-duty trucks as hydrogen tanks can be filled in minutes and more cargo capacity is available. But the limited fuel station infrastructure remains a big obstacle.

Why is the e-fuel initiative advancing in Europe?

While EVs and FCVs enjoy zero tailpipe carbon emissions on the road, their advantage over hybrid vehicles shrinks when the carbon footprint is measured on a well-to-wheel basis, which takes into account emissions from power generation and fuel mining. Charging an EV with power derived from coal-fired power plants, for example, can make its carbon footprint higher than a hybrid vehicle.

Europe is looking a step further than the well-to-wheel emissions and is considering requiring the evaluation of vehicles’ emissions over the full life cycle including the production stage, which would undercut the relative advantage of EVs further.

That’s because when EVs roll out on the roads, the emissions from manufacturing EVs including lithium batteries and other parts would be much higher than those from internal combustion engine vehicles, accounting for up to about half of full life-cycle emissions in Europe, according to the International Council on Clean Transportation.

E-fuel is also gaining momentum in the EU as a way of reducing carbon footprints in the transportation sector, which accounts for around a fifth of global energy-related carbon dioxide emissions. It’s a key part of the European Union’s goals for net-zero emissions by 2050.

The European Union last year approved tighter restrictions to reduce greenhouse gas emissions from new cars by 37.5 percent by 2030 from 2021 levels. The new law also demands that the full life-cycle analysis be applied to calculating car emissions. The European Commission is also considering developing the model for calculating life-cycle carbon dioxide emissions for cars by 2023.

According to the European oil refining industry’s research organization Concawe, e-fuels are not likely to play a significant role in the transport sector in 2030, but various sources project that it could account for up to 30 percent of the expected transport fuel demand in the EU by 2050.

When will e-fuel be introduced in Japan?

It’s unclear, industry sources say, but the high cost from consuming vast amounts of energy in production and the expected limited production capacity are likely to push back the introduction.

According to German Energy Agency (Dena), the price of e-fuel is up to €4.5 (¥557) per liter now, but efforts are under way to lower the cost to around €1 in the future.

German carmaker Audi, a pioneer in e-fuel, said in 2018 that it and its partners would set up a new pilot plant for the small-scale production of e-diesel in Switzerland, using hydroelectric power.

A trade ministry panel said in a report in June last year that it would be desirable for Japanese oil refiners to conduct research and development on e-fuel at home and abroad as part of efforts to decarbonize.

But due to land constraints and a high cost of renewable energy, large-scale production of cheap e-fuel or its feedstock hydrogen via renewable power in Japan is seen as difficult. For the introduction of vast amounts of e-fuel, Japan would likely have to rely on imports from big projects overseas that harness solar power from desert climates, for example, industry sources say.

E-fuel will likely be mixed with gasoline or diesel initially due to the limited production capacity, they added.