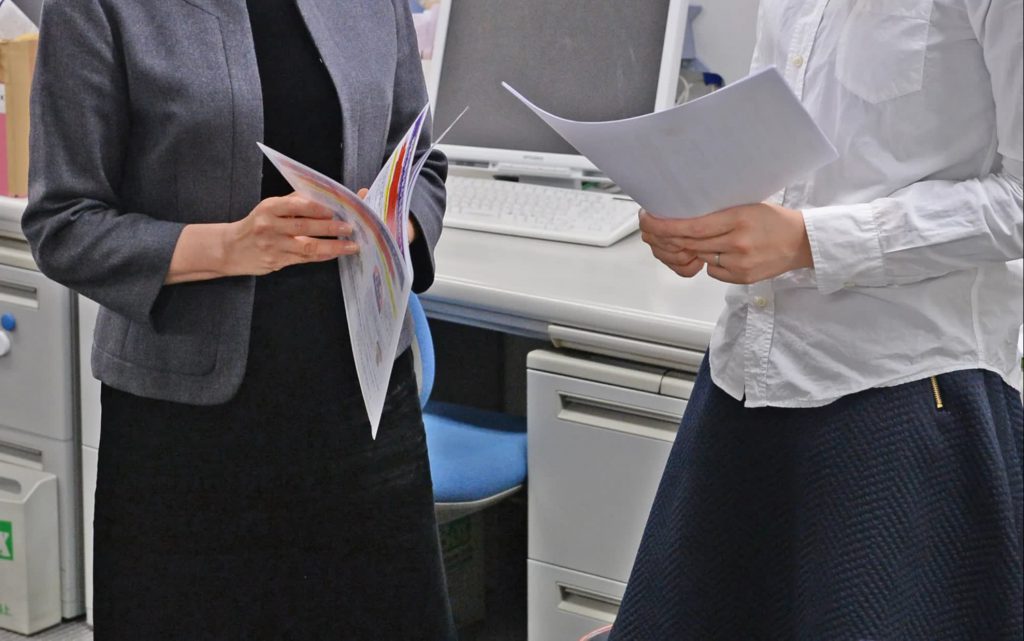 TOKYO — Major Japanese companies will work to increase the number of female executives at blue chips to 30% from single digits by the end of 2030, joining an ambitious international effort, as the government seeks to promote women in the workforce.

Japan’s chapter of the 30% Club campaign is set to launch on May 1. Participating businesses will set hard goals to bring women into the executive suite. The initiative also aims to have women occupy 10% of board seats at the end of 2020, then 30% at the end of 2030.

Women made up only 6.5% of executives, including auditors and corporate officers, at the top 100 Japanese companies in 2017. The Japanese government led by Prime Minister Shinzo Abe, a vocal proponent of “womenomics,” has laid out a plan to have women occupy over 10% of executive positions at listed companies by next year.

As of Tuesday, 32 business and community leaders have signed on to the 30% Club, including Masahiko Uotani, president of cosmetics company Shiseido, as well as University of Tokyo President Makoto Gonokami. So far, 12 listed companies will participate. Members will be tasked with encouraging other corporate chiefs to take part in the effort.

The plan also entails forming a group of institutional and other investors, which will use their positions as shareholders to press companies to share data and engage in dialogue.

The 30% Club began in 2010 as a British movement, which raised the share of female board directors at FTSE 100 Index components to 31% last year from 13%. Japan will be the 14th chapter of the initiative.