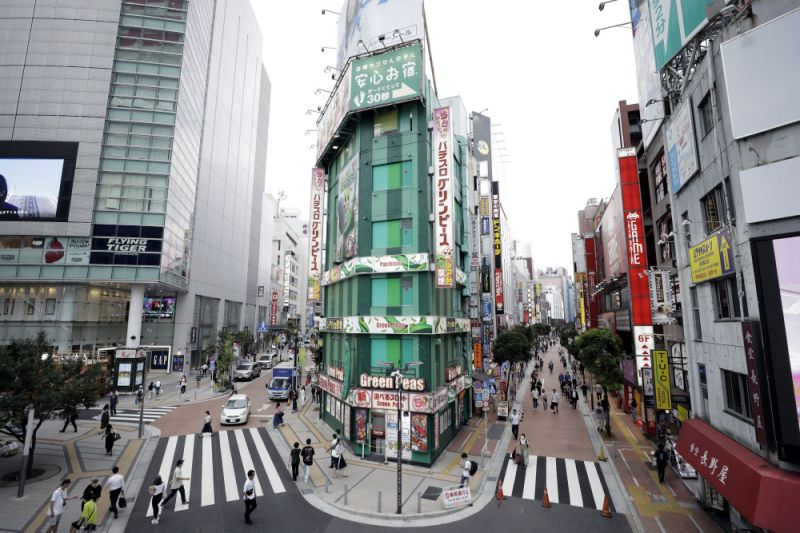 Japan’s economy won’t return to its pre-pandemic size without structural reforms needed to boost productivity and counter the impact of a shrinking population, according to Bloomberg Economics.

The Covid crisis is extending the delay in implementing reforms and that means the economy’s slow recovery from its record contraction is likely to peak in 2028 with real gross domestic product still below its 2019 level, according to Bloomberg economist Yuki Masujima. The growth trend will then switch to a steady decline with the economy ending up 16% smaller than it was in 2019 by 2050.

“These dismal projections underline the importance of finding new ways to squeeze more output out of resources at hand,” Masujima said in a note. “For this reason, one of the biggest risks to long term growth is a failure to push through structural reforms.”

The report comes with Japan’s ruling party in a leadership contest to decide who will take over from outgoing Prime Minister Shinzo Abe after nearly eight years of his growth strategy.

Yoshihide Suga, the leading candidate to succeed Abe, has said he will keep up and try to advance Abenomics and has signaled his interest in shaking up some industries and the bureaucracy. Still, the immediate challenge of Abe’s replacement will be to contain the spread of infections while reviving economy activity.

Reducing trade barriers, attracting more foreign direct investment and increasing labor market flexibility are among the reforms Japan needs, according to Masujima. He also cites the need to develop intellectual property and open up more to immigration.