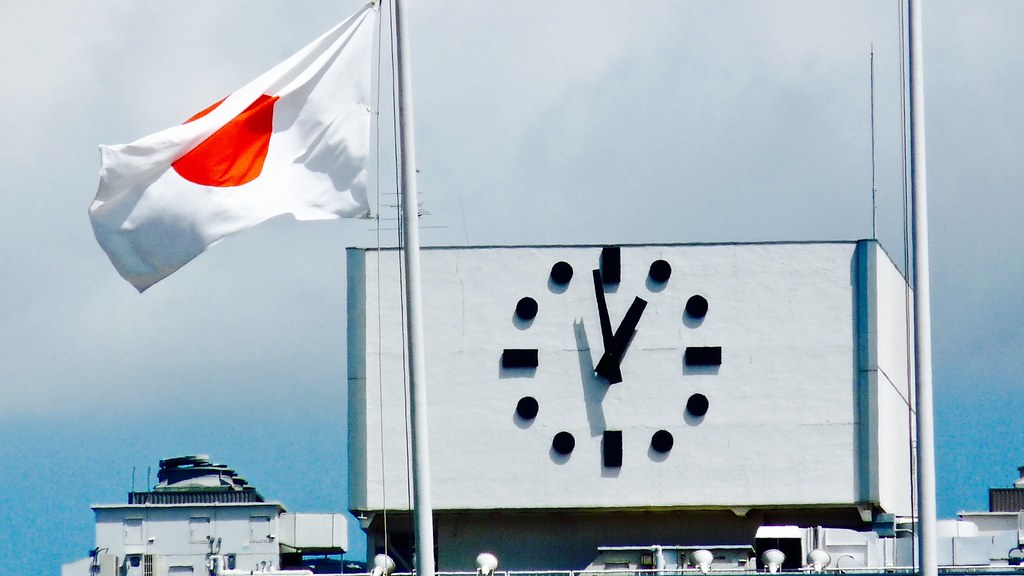 Job opportunities in Japan’s health industry continue to attract Filipinos a decade since it started accepting candidate nurses and caregivers under the two countries’ economic agreement.

Last week, a new group of Filipino health workers who aspire to work as nurses and caregivers in Japan began preparatory training in Japanese language and culture in two centers in the capital Manila.

The 341 applicants comprise the 12th batch of candidate nurses and caregivers under the Japan-Philippines Economic Partnership Agreement that was forged in 2008. Japan accepted the first batch of Filipino health workers in 2009.

“I like the country. And I think I will broaden my experience and learn more there. At the same time, I can also help my parents because of the higher pay there,” Jiemie Pastor, a 29-year-old applicant, told Kyodo News.

Pastor, who hails from Nueva Ecija province north of Manila, is a nursing graduate in the Philippines but has yet to pass the local licensure exam. She has been working though as a clinic staff.

Lourence Jor, 34, from Iloilo City in the central part of the country, said he trusts that Japan’s modern facilities in the medical field will enhance his skills in caregiving, a profession he is applying for under the same program.

Proximity is also a major consideration for him amid similar chances to work as nurse in the United States or Germany.

Edith Inay, 28, a licensed Filipino nurse who hopes to work also as caregiver in Japan, said “Japan is my dream country,” praising its clean environment, the discipline of its people, and its interesting culture and way of life.

One of the applicants said the salary offered in Japan is six times higher than in the Philippines, although others have varying rates, depending on where they will be deployed in Japan.

All three, who are undergoing preparatory training at the Nihongo Center Foundation in Manila City before departing for Japan in June next year, admit though that learning the Japanese language is a major challenge.

“I’m just a beginner now. So for now, I think it will be hard for me…We’re still adjusting because this is a totally new language for us,” Pastor said.

Motivated by her interest, Inay said she has actually started learning basic Japanese words and phrases since last year, and looks forward to the formal training that the Manila branch of The Japan Foundation and the Nihongo Center Foundation prepared for them for six months.

The other center where the other group of 201 applicants are undergoing similar training is located at the Technical Education and Skills Development Authority compound in Taguig, a suburb of Manila.

Speaking at the opening program for the 12th batch’s preparatory training at the Nihongo Center Foundation, Manabu Yasukawa, the Japanese Embassy’s labor attache, underscored the value of learning the Japanese language, saying it is “one of the key factors in achieving success in the path that you have taken.”

“Learning a new language is certainly not an easy task. But it may reward you with more possibilities ahead…It is essential for your upcoming work and life in Japan, and eventually, in passing the national license examination which will secure your long-term spot in the health care industry in Japan,” Yasukawa said.

“Although we study English in school, we use Japanese in everyday life. So if you cannot communicate in Japanese, you would have a very, very hard time working in Japan as nurse or caseworker because you have to communicate with the Japanese patients and your colleagues in their language, Japanese,” echoed Kenjiro Ogata, the academic adviser of the Nihongo Center Foundation.

“The Japanese language, or Nihongo, will make or break your life in Japan,” Ogata warned.

Hiroaki Uesugi, of the Japan Foundation, said that more than learning the language and basic knowledge about Japanese society and culture, the applicants are also expected to “establish the habit of self-training.”

This is essential when the applicants continue on with another six-months language and culture training in Japan, and thereafter, when they start their on-the-job training at Japanese hospitals and caregiving facilities for three or four years, he said.

According to the Japan International Corporation of Welfare Services, 151 and 366 Filipinos have, so far, passed the Japanese licensure exams for nurses and caregivers, respectively, since the program was implemented.

They are part of the 588 candidate nurses and 2,004 candidate caregivers from the Philippines who belong to the previous 11 batches who have entered Japan under the program. Tokyo is also accepting candidate health workers from Indonesia.

A few years ago, Tokyo and Manila introduced such interventions as extending the training and simplifying some Japanese terms in the licensure exam to help improve the passing rate of foreign applicants.

Uesugi sought to assure that the chance for qualified Filipinos to work as nurses and caregivers in Japan will remain high because of its aging society and its government’s relaxed policy on accepting foreign workers.

“Please note that the government of Japan, in cooperation with the Philippines government, will continue to invest, to implement well this program, committed under JPEPA,” Yasukawa of the Japanese Embassy said.