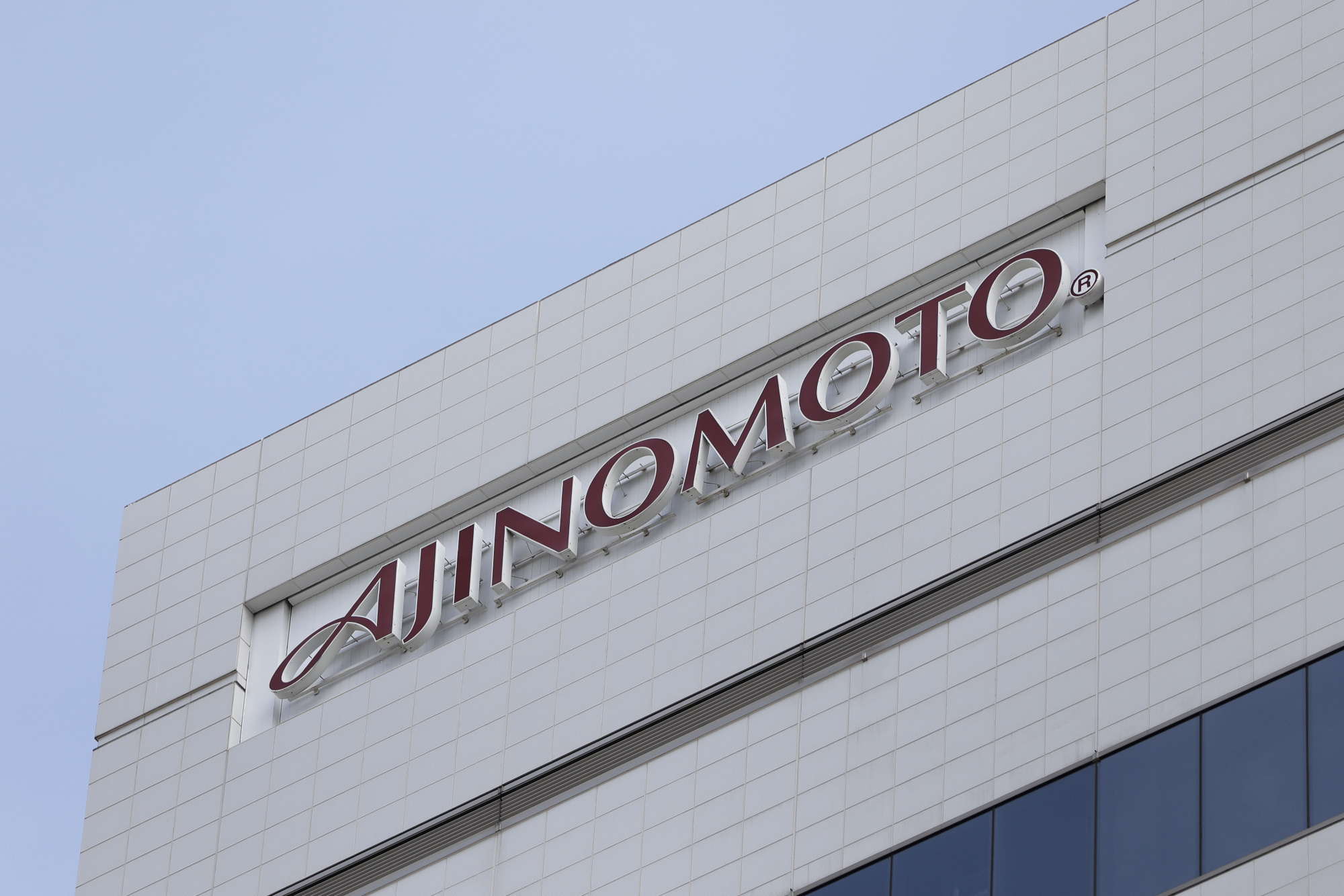 Japan Inc.’s jobs-for-life system, which for decades has brought stagnant wages and crimped corporate mobility, is withering away.

The latest evidence comes from food company Ajinomoto Co., which said Friday it is seeking to eliminate 100 jobs through manager buyouts as the seasoning maker seeks to recover from three straight years of declining operating profit. Ajinomoto got its start more than 100 years ago after its founder Kikunae Ikeda discovered monosodium glutamate and named its associated taste, umami.

Japanese companies have been chipping away at the concept of lifetime employment as economic growth stalls. Prime Minister Shinzo Abe has said changing the way Japan works is one of the biggest challenges in reviving the economy, and the lack of worker mobility is one reason economists say labor-market reform is badly needed.

Many Japanese companies have traditionally retained a wage system based on age, but managers who earn high salaries have been criticized for not working as much as they earn. In May, Toyota Motor Corp. President Akio Toyoda said it was getting harder for companies to retain lifetime employment.

Tokyo-based Ajinomoto said in a statement that as it reorganizes in an effort to sustain growth, “there may be some managers who would like to demonstrate their expertise and strengths outside of the Ajinomoto Group.” The company said eligible employees include all managers age 50 or older as of June 30, and it will provide support services to those who take the buyout.

The company will release the impact on its earnings outlook after it determines the number of applicants. Earlier this month, Ajinomoto cut its full-year outlook after posting a second-quarter loss.