Managers Of $40 Trillion Make Plans To Decarbonize The World 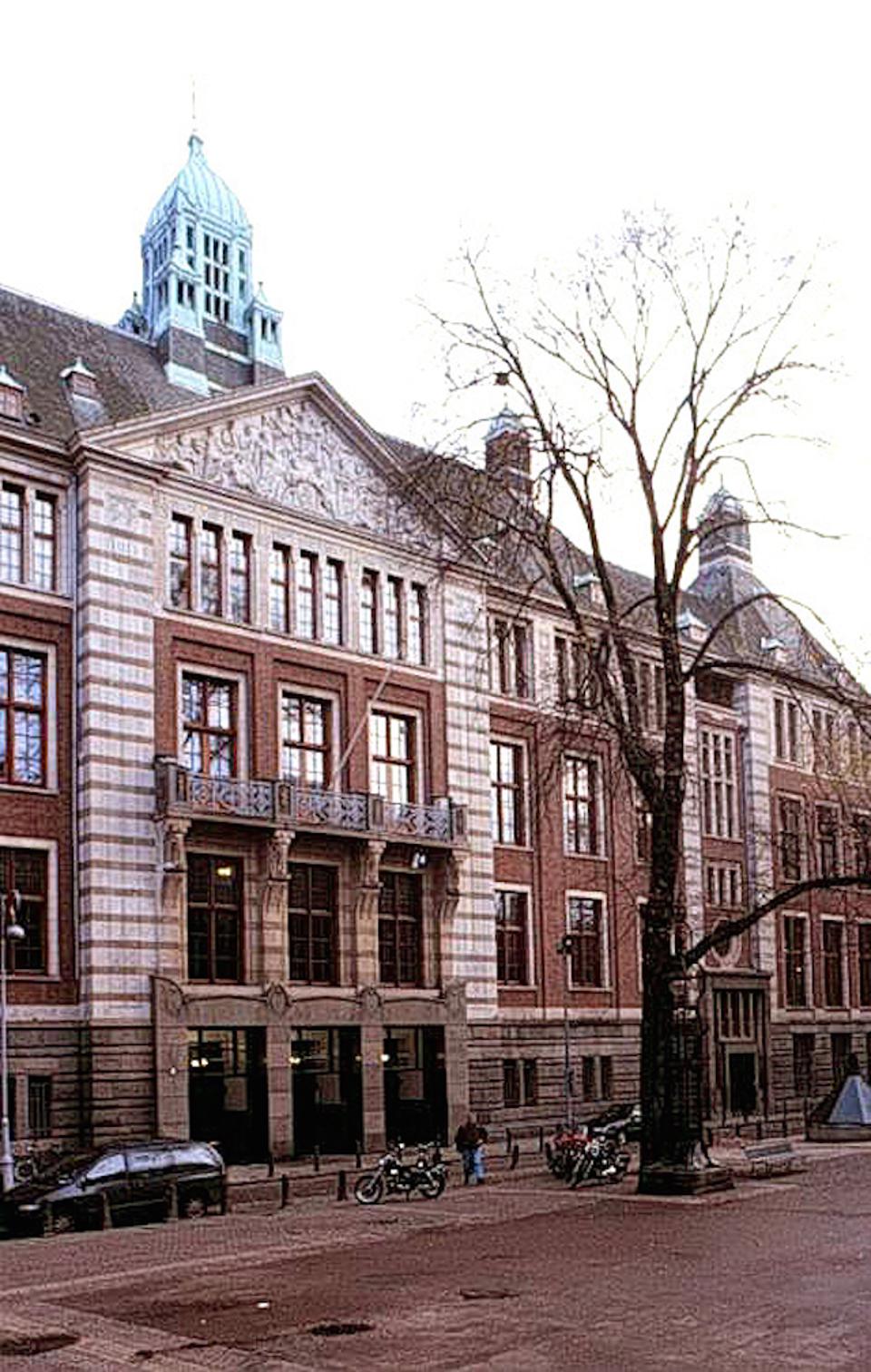 European New Exchange Technology in Amsterdam is
the largest stock exchange in Europe, one of the cogs in a global financial system needing to be harnessed to address global issues like climate change.

The Institutional Investors Group on Climate Change (IIGCC) is a European group of global pension funds and investment managers, totaling over 1,200 members in 16 countries, who control more than $40 trillion in assets (€33 trillion). They have drawn up a plan to cut carbon in their portfolios to net-zero and hope other investors will join them.

The group’s mission is to mobilize capital for a global low-carbon transition and to ensure resiliency of investments and markets in the face of the changes, including the changing climate itself. They provide asset managers with a set of recommended actions, policies, collaborations, measures and methods to help them meet the net-zero goal by 2050 in an effort to address climate change. Their framework was developed with more than 70 funds worldwide.

The European Union aims to be climate-neutral by 2050 – an economy with net-zero greenhouse gas emissions. This objective is at the heart of the European Green Deal and in line with the EU’s commitment to global climate action under the Paris Agreement.

Following the Paris Climate Agreement, asset managers have been under increasing pressure to reduce their carbon footprint as their investors focus on sustainability and on the negative effects of climate change. But a lack of consensus on the best path forward has slowed any real action to a crawl.

“Countries, cities and companies around the globe are committing to achieve the goal of net-zero emissions and investors need to show similar leadership,” Stephanie Pfeifer, IIGCC’s chief executive officer, said in a statement.

IIGCC’s framework for accomplishing this ambitious agenda is pretty intricate and all inclusive, including, among a lot of other things –

But this is a very big lift. Decarbonizing the global economy is a massive endeavor. How do we provide sufficient and reliable power for 10 billion people to survive in a warming world, without trashing the planet even more?

Before 2020, total fossil fuel use had been increasing as the world continues to develop. From 2007 to 2020, annual global electricity use alone went from about 15 trillion kWhs to over 24 trillion kWhs. And that will continue to increase until about 2040, to probably over 35 trillion kWhs/year.

According to the International Energy Administration, global coal demand reached an all-time high in 2018 and is estimated to remain flat until the mid-twenties, despite temporary drops from local policy decisions or because of the pandemic.

Similarly, oil and natural gas have been increasing worldwide although a glut in gas storage, the pandemic and mild temperatures have led to a slight global drop in demand this year.

So reversing this trend will take as much effort and money as it took to get here.

The only way to decarbonize is with a mix of all non-fossil technologies including nuclear, hydro and renewables. We’ve been talking about this for decades but it will take more effort than one thinks.

Other transportation fuels like biofuels and hydrogen, can help but none can ramp up their infrastructure quickly enough to make a real dent in oil use, which averages over 90 million barrels/day, 70% of which goes towards transportation. The equivalent in electricity to charge an all-electric vehicle fleet is about 28 billion kWhs/day, the output of almost 2,000,000 MW of new installed generation. This is another 10 trillion kWhs/year, bringing our total future energy needs worldwide to about 45 trillion kWhs/year.

At a world average price of 14¢/kWh, that represents about $6 trillion/year.

But we spend over $5 trillion globally on fossil fuel subsidies and these would be freed up for this task of decarbonization if we forgo fossil fuel. So cost doesn’t have to be the big issue we think it is.

Plus, if a society uses coal for over 30% of its energy needs, their health care costs increase about 10%. Global spending on health care totals about $8 trillion, so replacing coal could save up to $800 billion/year. That, plus ending the subsidies, could well pay for most of this huge change.

But it will take some serious financial management to accomplish. And who better than investment managers to do that.