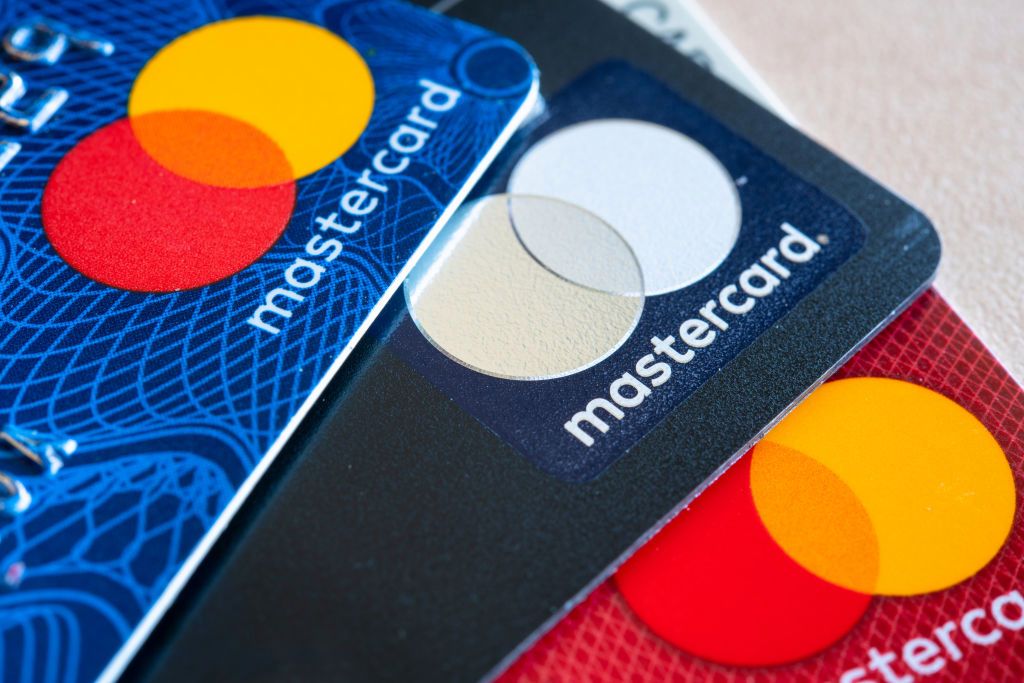 Mastercard announced today that it is acquiring RiskRecon, a Salt Lake City startup that uses publicly available data to build security assessments of organizations. The companies did not share the purchase price.

It has become increasingly important for financial services companies like Mastercard to help customers navigate cybersecurity, and RiskRecon will give customers an objective score of a company’s risk profile.

“Through a powerful combination of AI and data-driven advanced technology, RiskRecon offers an exciting opportunity to complement our existing strategy and technology to secure the cyber space,” Ajay Bhalla, president of cyber and intelligence for Mastercard, said in a statement.

RiskRecon CEO Kelly White told TechCrunch in a 2016 interview after the company’s $3 million seed round that the company looks at information that is readily available on the internet and puts it together to measure a company’s overall security risk:

RiskRecon leverages information that is available on the web from companies operating there as part of the act of doing business. “If you stand up web servers and DNS servers, these are intentionally discoverable because they are providing services on the internet. Systems reveal the software being run and version information from which you can determine security performance.”

White sees joining Mastercard as an opportunity to be a part of a larger organization and all that that entails. “By becoming part of their team, we have an opportunity to scale our solution and help companies in new industries and geographies take steps to better manage their cybersecurity risk,” he said in a statement.

It’s worth noting that the company was not alone in the space, competing with New York City-based SecurityScoreCard, which launched in 2013 and has raised over $112 million, according to Crunchbase. The last investment came in June for $50 million.

Today’s deal is subject to standard regulatory approval, but is expected to close in the first quarter in 2020.