Nvidia is acquiring Arm for $40 billion 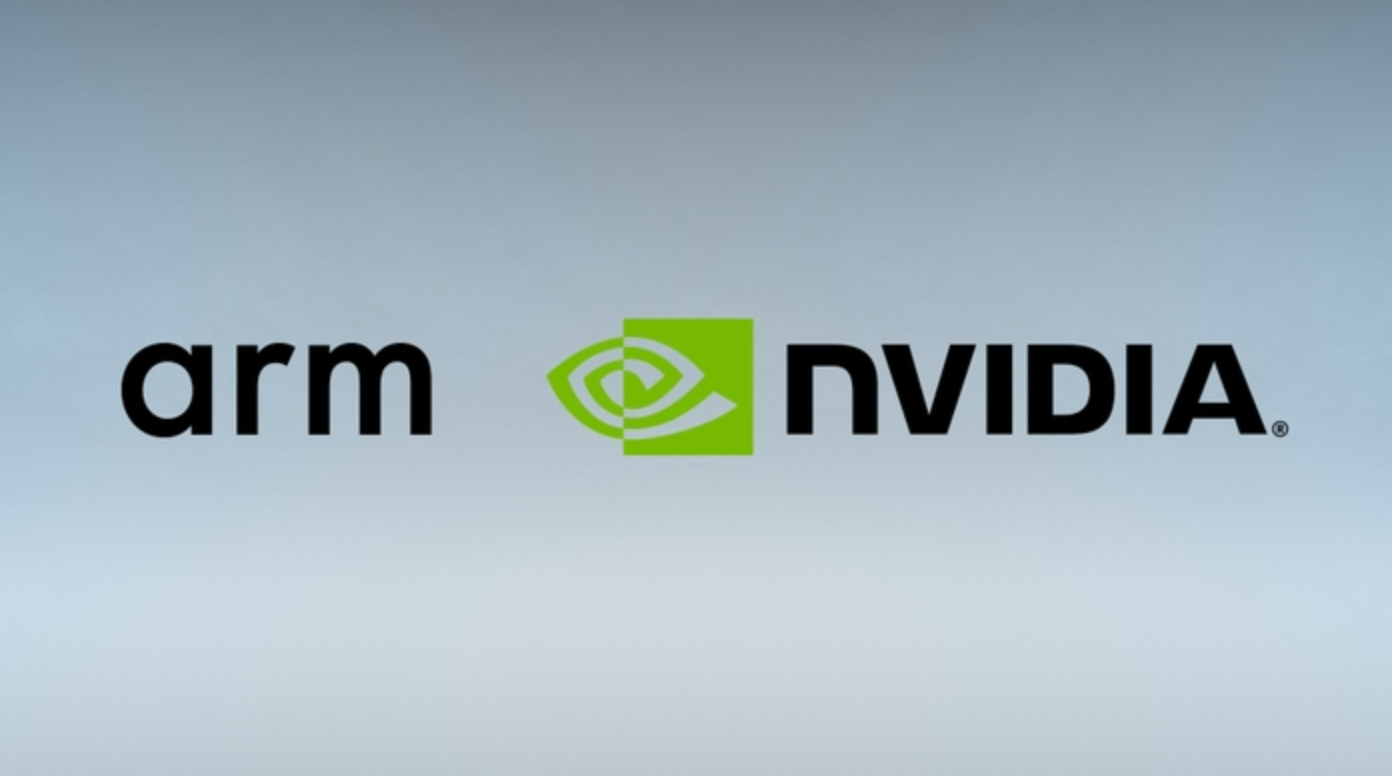 Nvidia said Sunday it is acquiring chipmaker Arm from SoftBank for $40 billion. Arm will operate as a division of Nvidia and will remain headquartered in the UK, and, will “continue to operate its open-licensing model, while maintaining its global customer neutrality,” the company said. But the deal is still likely to face intense regulatory scrutiny.

SoftBank bought Arm in 2016 for $31 billion. The British company’s intellectual property helps power mobile device processors for companies including Apple, Samsung, and Qualcomm. Arm has likely only increased in value since the SoftBank acquisition, with Microsoft making an Arm-based Surface and a version of Windows for Arm, and Apple planning to switch future Macs to Arm-based chips.

Nvidia is the leading maker of GPUs, which Arm also designs, but other than its Tegra line of mobile chipsets used in devices like the Nintendo Switch, Nvidia doesn’t do much in the way of CPU design or mobile hardware.

Speaking to Forbes, Nvidia CEO Jensen Huang said that his first priority after the acquisition would be to “bring Nvidia technology through Arm’s vast network.” However, that doesn’t necessarily mean that Arm will change its current licensing model. Bloomberg reports that “Huang said Nvidia is spending a lot of money for the acquisition and has no incentive to do anything that would cause clients to walk away.”

Perhaps to underline that it intends to keep Arm a neutral provider of technology in the short term, the deal stresses that Arm will continue to be headquartered in Cambridge, UK and Nvidia says it will invest in building a new AI research center there. Nvidia is positioning the acquisition as setting up the next stage of AI computing. Both Nvidia and Arm see opportunities for growth in enabling AI software that can run on Arm’s chips from those on tiny smartphones to huge servers.

Nvidia once had big ambitions to make CPUs for phones but had little success. This acquisition could obviously change that, but it appears that at least initially the focus will be on data centers. “What will change is the rate of our roadmap. We know for sure that data centers and clouds are clamoring for the Arm microprocessor, the Arm CPU,” Huang tells Forbes. “Energy efficiency directly translates to computing capacity, computing throughput, and the cost of provisioning service.”

The news underscores just how successful Nvidia has been in the past five years, focusing on areas like GPUs, self-driving cars, and AI.

The acquisition will of course face regulatory scrutiny in an environment that’s less friendly to mergers than at any time in recent memory. However, the fact that Nvidia and Arm don’t directly compete could be helpful in navigating that process.