Self-Driving Tech Is Becoming a Game of Partnerships

Self-driving startup Voyage is integrating its tech into some Pacifica minivans made by Fiat-Chrysler.COURTESY OF VOYAGE

Building a self-driving car was never going to be easy. But Karl Iagnemma says he didn’t expect it to be this hard.

“Vehicles are these massively complex systems, and to [build self-driving cars], we need to integrate them with another very complex system and do it in a way that’s reliable and cost-optimized. It’s really, really hard,” says Iagnemma, the president and CEO of a joint venture formed in March between South Korea’s Hyundai and Aptiv, which designs automotive electronic systems. “I think that’s one of the things that most players in the industry underappreciated, myself included.”

That realization has led to a rash of partnerships between established automakers and self-driving startups. Think Aptiv and Hyundai; Waymo and Jaguar; General Motors and Cruise; Argo AI and Ford and Volkswagen. The Covid-19 pandemic has only heightened the need for partners, as venture capitalists tighten the purse strings on big bets like self-driving. “$1 billion is the price of an entry ticket in the autonomous-driving space today,” says Iagnemma.

Last month, Zoox was acquired by Amazon for a reported $1.1 billion, two-thirds less than its 2018 valuation. In self-driving, it’s getting harder to go at it alone.

“The list of independent startups that are tackling [autonomous vehicles] without a mothership continues to get smaller,” says Oliver Cameron, cofounder and CEO of the startup Voyage, which aims to build and then operate self-driving vehicles inside retirement communities. As a result, “every quarter, there’s a casualty,” he says. “Zoox was this quarter.” In May, Voyage announced a partnership with Fiat-Chrysler Automobiles to integrate its tech into a handful of Pacifica minivans.

Autonomous driving “is a formidable task, and there are going to be very very few actors who can go from silicon [chips] to self-driving systems,” Amnon Shashua, cofounder of Israeli autonomous-driving startup Mobileye, told a conference audience in May. The result, he said, “is a great consolidation.” Mobileye itself was acquired by Intel in 2017 for $15.3 billion, when valuations were lofty. In May, Intel and Mobileye acquired Moovit, an app for moving around cities, for $900 million.

Building self-driving vehicles, and operating fleets of them, are likely to be team sports. With the glaring exception of Tesla—a company with Silicon Valley roots that’s building its own vehicles—most tech companies will leave the manufacturing to the professional automakers, who have decades of experience in construction and quality control.

Aurora, a self-driving vehicle startup founded by Google and Tesla alumni, always wanted to build self-driving tech—not a car. “When we founded the company, part of the thesis as an independent company was to allow us to have the focus necessary to build this technology,” says Chris Urmson, the company’s cofounder and CEO. Aurora is building a software-powered driver for Hyundai and Fiat Chrysler. (It ended a relationship with Volkswagen last year.) Urmson says the company is exploring other partnerships, and he foresees a future in which Aurora builds tech for truck companies, ride-hail networks, and logistics companies such as FedEx and UPS. Flush from last year’s funding, Aurora continues to hire, surpassing 500 employees in May. 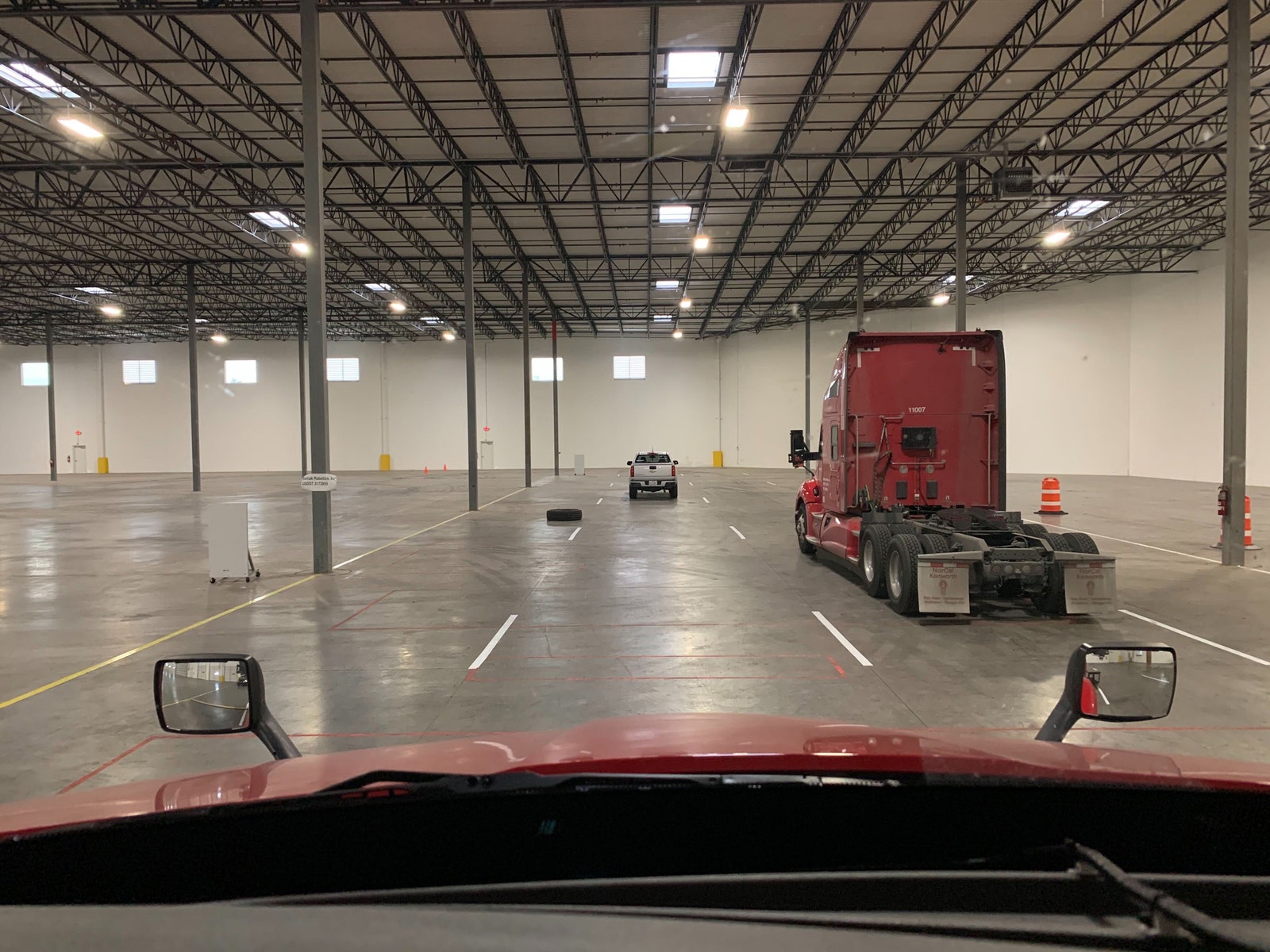 Kodiak Robotics’ team has been working remotely, navigating its self-driving truck through a “static scene” in simulation.COURTESY OF KODIAK

Others are hurting. Since the Covid-19 pandemic began, many companies have laid off staff, including the self-driving-truck companies Kodiak Robotics and Ike; the Cruise subsidiary of GM; Zoox; and Argo AI, which is partially owned by Ford and Volkswagen. (A spokesperson for ArgoAI says its layoffs were related to redundancies following an acquisition.) “It’s an uncertain time. The best bet is to position for the long term by reducing your burn, reducing your spend,” says Don Burnette, Kodiak’s founder and CEO.

At the same time, Amazon’s acquisition of Zoox has many self-driving execs feeling optimistic. The deal “speaks to the massive promise to driverless technology, full stop,” says Iagnemma. “We think it’s a multitrillion-dollar market opportunity, so it’s no surprise that you’d have major global players making moves to get access.”