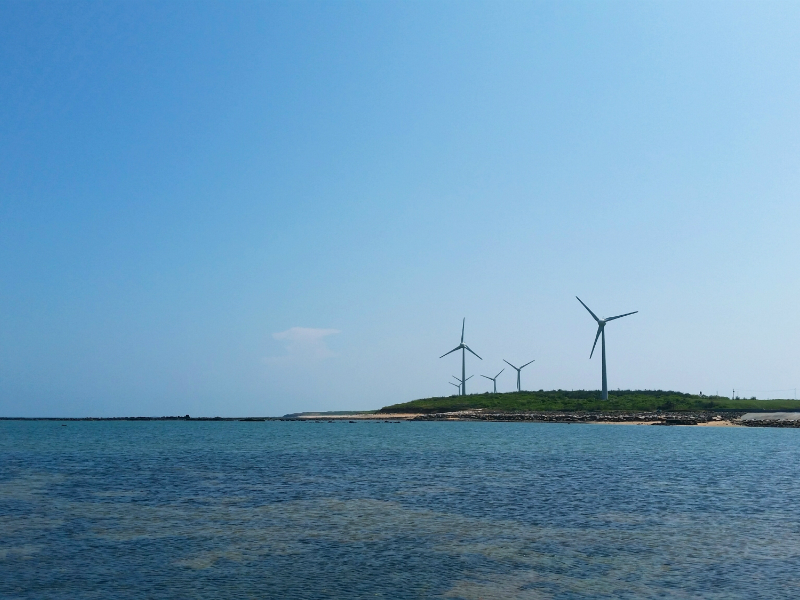 Taiwan wind offshore market is set to witness multifold expansion to reduce its reliance on fossil fuel generation and build a cleaner sustainable power generation mix. Taiwan is estimated to build approximately 15GW of offshore wind capacity by the end of 2035, becoming a gigawatt market from 2023 onwards.

The offshore wind segment has become more active since 2019 as country’s determination and stability offered by its supportive policies has demonstrated that it is ready to become an offshore leader in Asia. In addition, the country’s offshore wind capacity is estimated to reach over 4.5GW by 2025, expanding to 10.1GW by 2030 and reaching more than 15GW by 2035, becoming the largest offshore market after China in the Asia-Pacific (APAC) region.

Taiwan has favourable conditions for offshore wind with wind speeds of almost 10m/s-12m/s in the Taiwan Strait. The country drew the attention of several international wind developers and investors due to its commitment to the development of offshore wind energy. Among them are some EU-based companies such as EnBW Energie Baden-Wurttemberg AG, WPD offshore GmbH, Copenhagen Infrastructure Partners and Denmark-based Orsted Ltd.

To support clean energy, in 2016, the government announced plans to phase out nuclear power plants completely before 2025 and reach its target of 20% renewable energy supply by 2025. The move will also to achieve environmental sustainability and reduce the nation’s carbon footprint. With coal forming almost 48% of the generation mix, the nation was ranked third to last in the 2019 Climate Change Performance Index (CCPI).

Taiwan is blessed with high offshore potential, providing greater market size and stability, conducive policy environment, established power purchase agreement (PPA) market, and project financing ease, which are predicted to act as the multipliers that will ensure Taiwan is presented as the most attractive offshore market in APAC region.