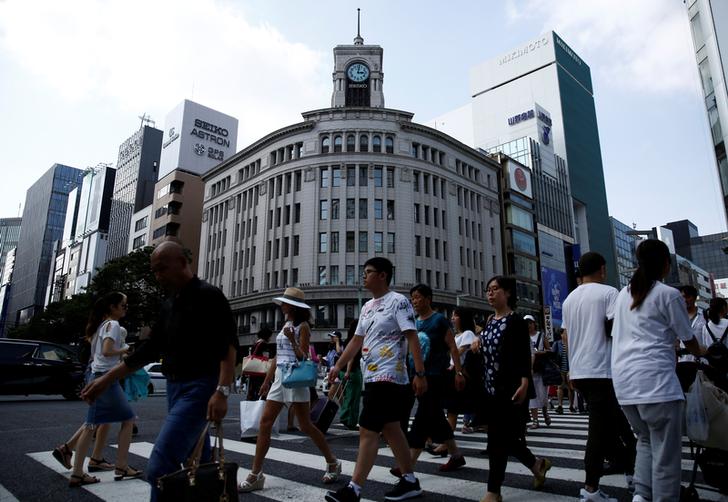 Tokyo has been ranked the world’s safest city for the third year running, followed by Singapore and Osaka, according to the latest report by the Economist Intelligence Unit released on Thursday.

The Safe Cities Index 2019 report, released at a one-day conference on safe cities and organized by The Economist in Singapore, mentioned that Tokyo enjoys a “broad array of strengths” with “low crime levels (both violent and petty), infrastructure designed to withstand natural shocks and low risk of computer malware.”

By category, Tokyo saw the strongest performance in digital security, coming in first. But it came in second, behind Osaka, in health security, fourth for infrastructure security and also fourth for personal security, with the report pointing out that the city is still plagued by corruption and organized crime.

Tokyo’s Governor Yuriko Koike was quoted as saying in the report that due to the threat of global climate change, and Japan being prone to earthquakes, Tokyo has pursued a range of reforms to protect its residents from natural disasters.

Amsterdam was ranked fourth on the index followed by Sydney, Toronto, Washington, Copenhagen, Seoul and Melbourne.

Elsewhere in Asia, Beijing was ranked 31st, while Shanghai trailed at 32 on the list of 60 cities.

The report underscores the huge gap in safety standards in Southeast Asia. While Singapore is the second safest city in the world, scoring 91.5 on the index, its regional neighbors scored poorly.

The report noted that Tokyo and Osaka are expected to experience shrinking populations due to low inward migration and low birth rates, a trend that will help maintain the “relative safety and order of such places,” while the challenges of urbanization will intensify in countries with fast-rising populations such as China and India.