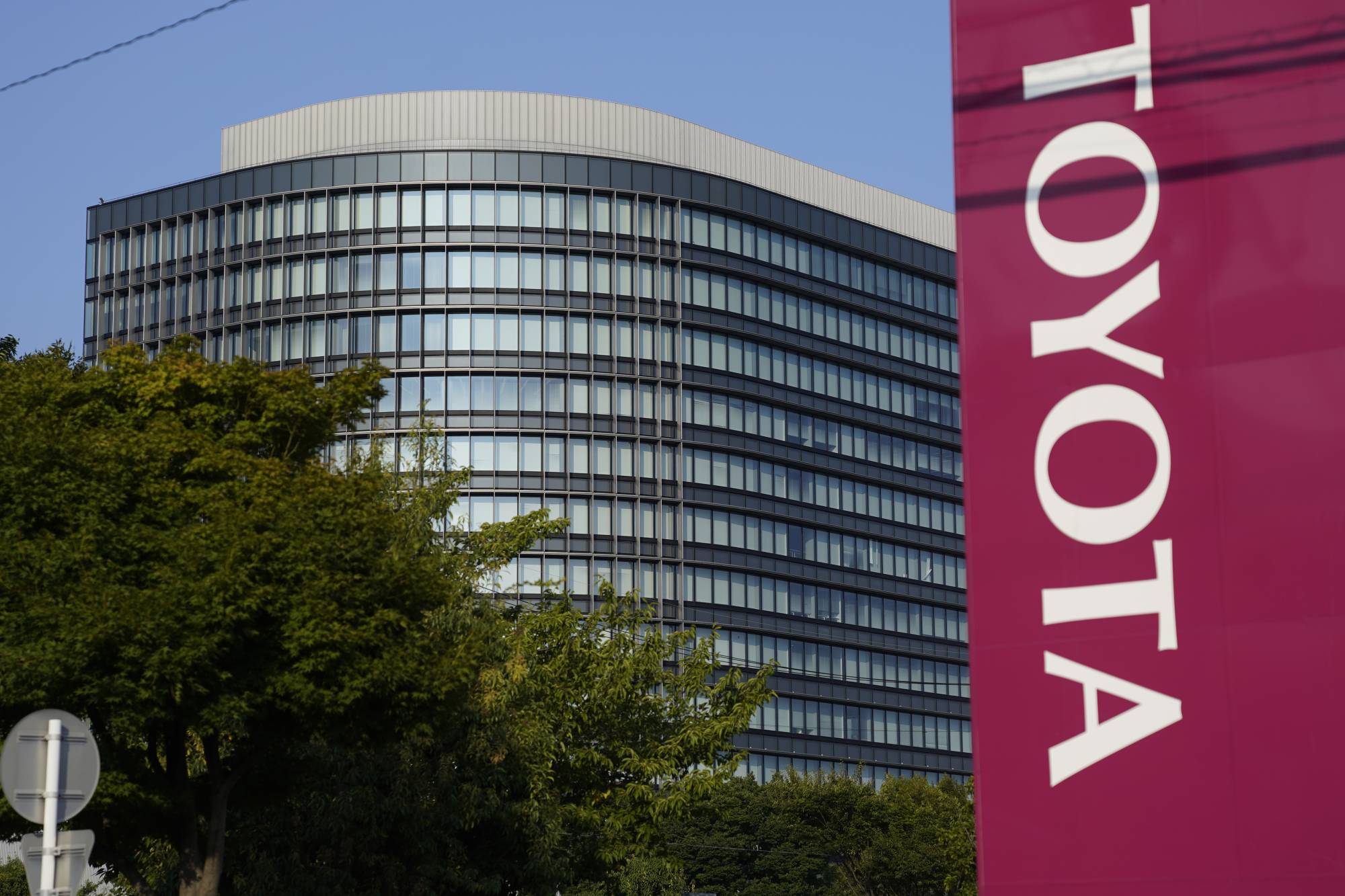 Toyota Motor Corp. is in the final stages of negotiations with its labor union to adopt in spring a fully performance-based system for annual wage increases, sources said Thursday.

The leading Japanese automaker will abolish seniority-based regular pay hikes if it wins approval from the labor union, the sources said.

Under the proposed merit-based system, job performance ratings will decide the size of annual wage increases, and employees may receive no increase in pay depending on the ratings, the sources said.

It hopes to shift to the new pay system in fiscal 2021, which starts in April next year.

Automakers face an urgent need to improve their competitiveness as the industry is in the midst of a once-in-a-century transformation, analysts said.

In that context, Toyota hopes to improve the motivation of its employees and boost productivity by introducing a pay raise system that is not linked to age or academic background, according to the sources.

It is rare for a major Japanese manufacturer to adopt a fully merit-based pay system, and Toyota’s move is likely to affect the wage policies of other companies.

Currently, Toyota’s annual pay raise system includes both a fixed portion, decided according to job title, and a portion that reflects personnel evaluations.

The new personnel evaluation system is expected to have four or six rating levels. Employees may fail to win any regular wage increase, but they will not suffer a drop in pay, according to the sources.

Since spring, Toyota’s management has discussed the proposed shift to the new pay system with the Toyota Motor Workers’ Union.

In this year’s shuntō spring labor-management talks, the union called for gaps in pay-scale increases depending on job performance ratings to be expanded.

The labor union plans to put the management’s proposal for the new pay system to a vote at a regular convention on Sept. 30, the sources said.