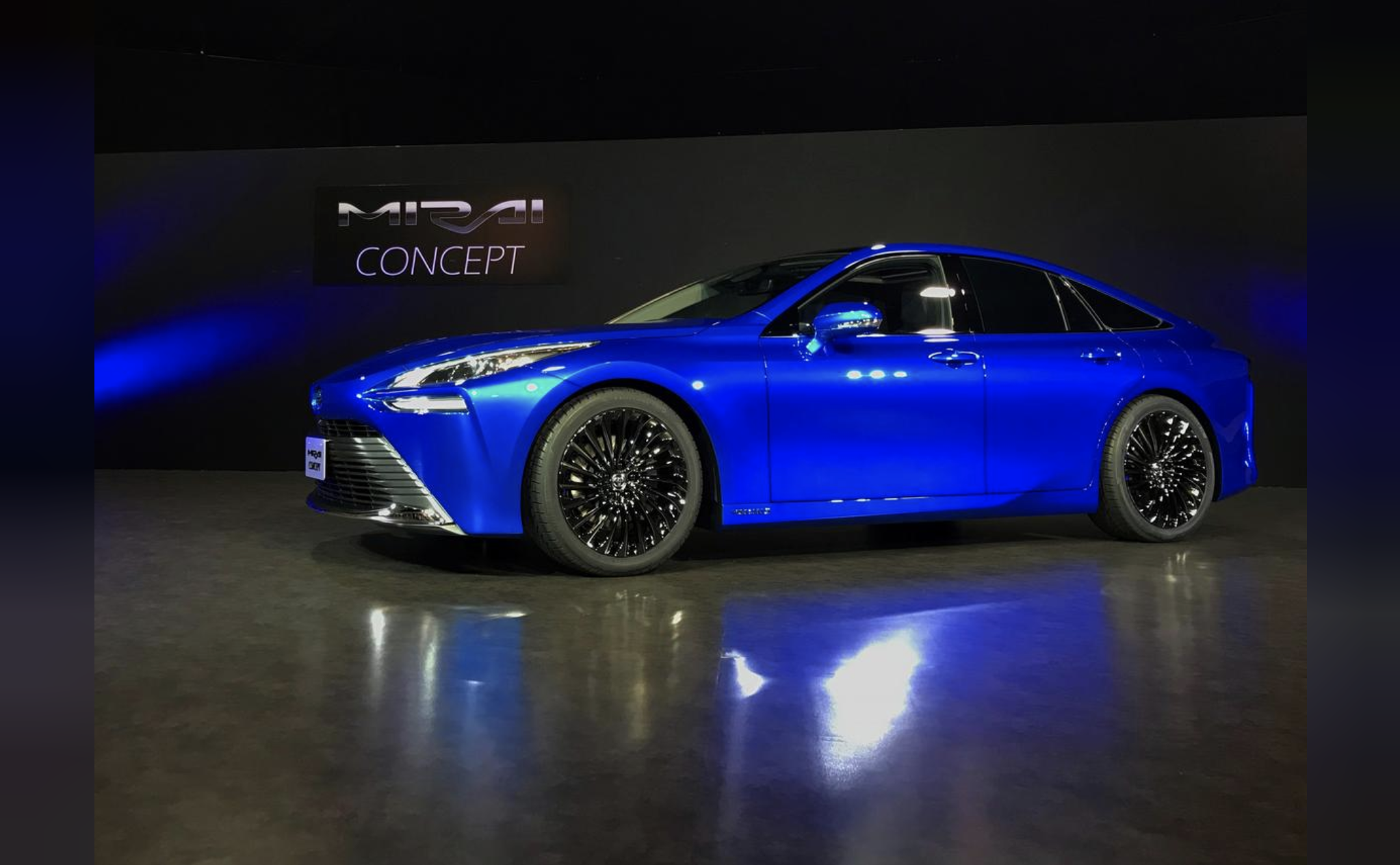 Toyota Motor Corp unveiled a completely redesigned hydrogen-powered fuel cell sedan on Friday in its latest attempt to revive demand for the niche technology that it hopes will become mainstream.

Japan’s biggest automaker has been developing fuel-cell vehicles for more than two decades, but the technology has been eclipsed by the rapid rise of rival battery-powered electric vehicles promoted by the likes of Tesla Inc.

Ahead of the Tokyo Motor Show starting on Oct. 24, Toyota unveiled a prototype of the new hydrogen sedan built on the same platform as its luxury Lexus brand’s LS coupe. The new Mirai model boasts longer driving range than its predecessor and completely redesigned fuel cell stack and hydrogen tanks, the company said.

“We wanted to make a car that people really want to buy, not just because it’s an eco car,” Yoshikazu Tanaka, chief engineer of the new Mirai, said at the unveiling.

“We wanted something that’s fun to drive.”

Its sporty redesign with longer wheelbase and lower-slung chassis is a marked departure from the first-generation Mirai, which looks like a bulked-up Prius hybrid.

The new car also has a 30% improvement in driving range over the previous iteration’s approximately 700 kilometers (435 miles), according to the company.

Tanaka said the latest Mirai would cost less to make than its predecessor, because of a shift to mass production. The current model is mostly assembled by hand.

Costing consumers about 5 million yen ($46,500) after subsidies in Japan, the original Mirai is one of three fuel  leases out the Clarity.

Toyota has sold fewer than 10,000 of the Mirai, a fuel cell sedan it touted as a game changer at its launch five years ago. By contrast, Tesla sold 25,000 of battery-powered Model S sedans in its first year and a half.

Toyota declined to disclose a price for the model and said it would be available from late next year in Japan, North America and Europe.